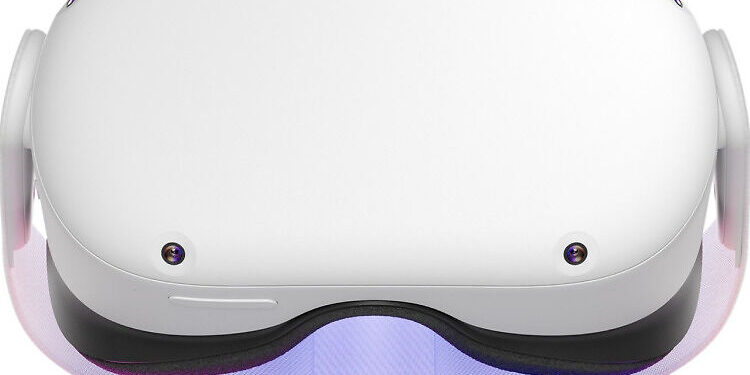 Using a VR headset to play games is an upgrade like no other. The mesmerizing experience cannot be matched with anything else. However, nobody likes having cables hanging from everywhere. That is why many gamers prefer wireless devices and accessories. The same goes for Oculus Quest 2. Oculus Quest 2 definitely supports wired connections if you ever need it. But, having a Bluetooth connection is always better than having wired headphones or mic or any other device. Unfortunately, Oculus Quest 2 has not yet confirmed the support for Bluetooth headphones. But, you can use it as an ‘experimental feature’.

If a feature is not an ‘official’ part of a device, you cannot expect it to work efficiently. With that being said, a dormant feature has no right to interfere with the normal functioning of the device. Many users have reported a chronic problem with Oculus Quest 2. According to the reports, users are getting an error pop up repeatedly which does not seem to stop whatsoever. The error message reads ‘Bluetooth keeps disconnecting’. Bluetooth pairing is not an official offering on the Oculus Quest 2 yet. But, you can pair your Bluetooth headphones through an option available under Settings > Experimental Features. But even though Meta offers the feature as a test, users expect it to work. If you too are fed up with the Bluetooth error messages on your Oculus Quest 2, keep reading the article. We will try our best to guide you through the troubleshooting steps that can fix this issue. 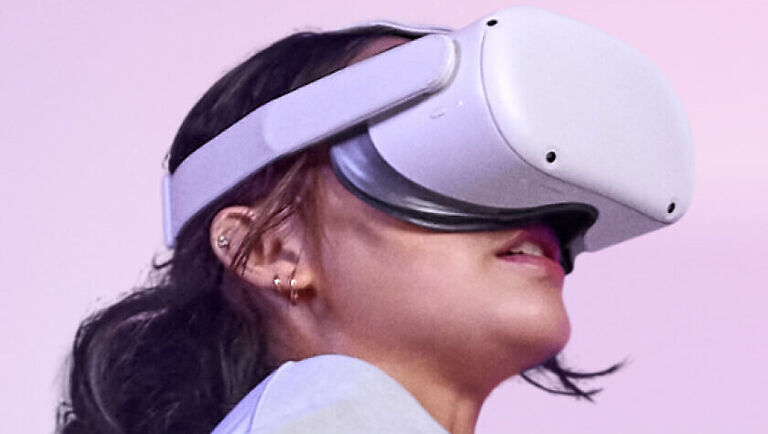 Users who decided to take matters into their own hands observed that the problem was fixed by clearing some data on their device. Hence, you should give it a try too. Clear any old games or files that are no longer used by you. Delete those files and restart your Oculus Quest 2. You can connect the headset to your computer with a USB cable and delete the files.

This is a temporary fix, but a fix nonetheless. Press and hold the power button on your Oculus Quest 2 headset. A power off screen will appear with further options. Select restart and wait for it to completely shut down and restart again. The “Bluetooth keeps disconnecting” error pop up should not appear anymore.

3) Disable and re-enable Bluetooth on all devices:

Press the Oculus button on the right controller to open the main menu. Select the cog icon to open Settings. After that, go to System and select Software update. This will initiate the update for your Oculus Quest 2 and repair the Bluetooth pairng problem.
If none of the above mentioned fixes worked, consider contacting Oculus support.

Lego Star Wars The Skywalker Saga: Does it have Aim Assist?

Lego Star Wars The Skywalker Saga: Does it have Aim Assist?