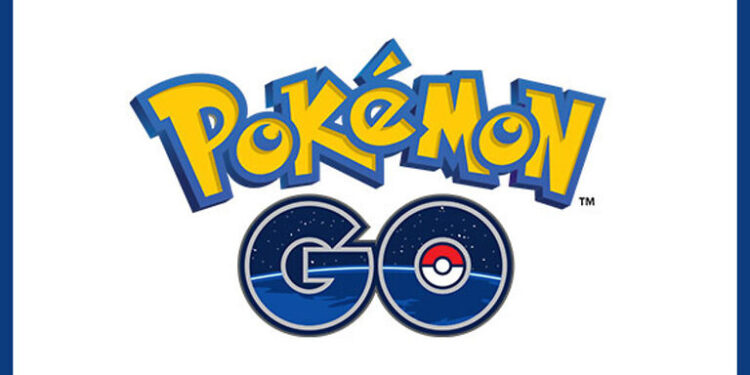 Pokemon Go has drastically lost its popularity when compared to the time after its launch. But it’s not over until you catch em all! There are still many Pokemon Go players that enjoy the game and find it exciting enough to stick to it through all thick and thin. These players deserve only the best from Pokemon Go for being loyal even when the game is not performing as well as it did back in the day. However, on the contrary, Pokemon Go players have to face errors when trying to play the game on a Wifi connection. Of course, the nature of the game forces users to use a cellular connection. But if users decide to just admire what they have collected so far or just show their achievements to others, they should be able to do it over a Wi-Fi connection.

The players who are unable to figure out a fix for this problem on their own can try the troubleshooting methods listed below. Read through the steps and use them to fix the Pokemon Go errors when used on a Wifi network.
Also read: Pokemon Go Unable to authenticate Error Message: Fixes & Workarounds
Pokemon Go error claiming battle rewards troubling many users: Is there any fix yet

Fixes for Pokemon Go not working on wifi: 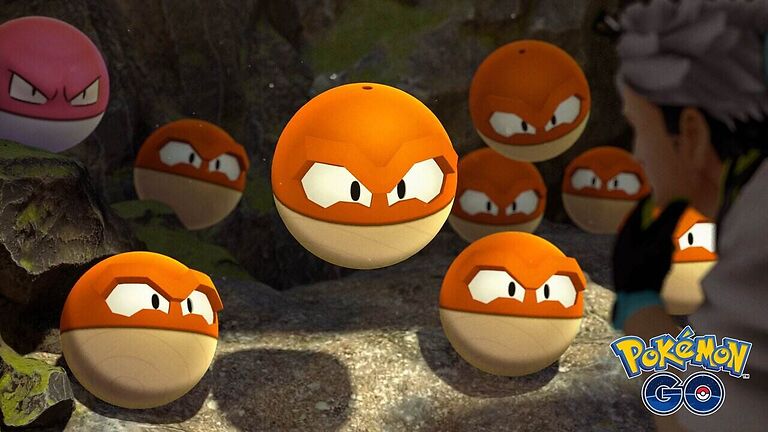 If your internet connection is not working at all, it goes without saying that Pokemon Go will not work the way you expect it to. A huge part of the player experience is brought about by the real-time changes depending on your live location. Open other apps on your phone. Are all of them unable to load properly? If yes, your internet connection is definitely compromised. Contact your ISP to get your wifi connection fixed and then check if Pokemon Go works.

Cache files can pile up over time and create a ruckus in your system. Cache files also have a chance to corrupt if kept sitting. Hence, press and hold the Pokemon Go app icon and select “App info”. Now locate the option to clear cache files and select it. After clearing the cache files, open Pokemon Go and check if it works on your Wifi network.

Uninstall Pokemon Go from your device. Perform a quick restart on your device and then install the game again. Once the game is installed, connect to your Wifi network and log in. Everything should go well now considering all the things that can go wrong with a game.

But if the issue is still not resolved, it would be best to contact Niantic support.