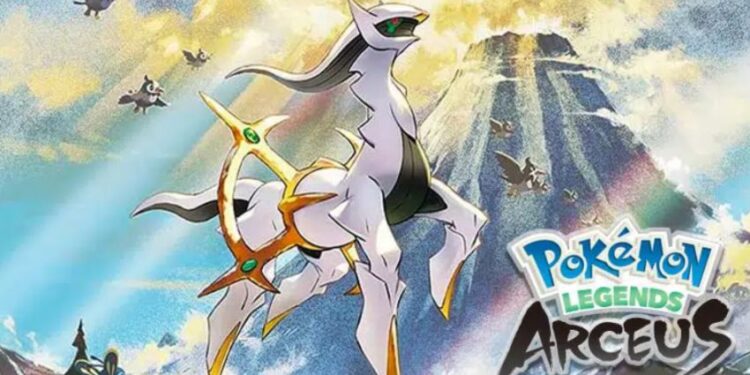 Wondering how to level up fast or gain maximum XP in Pokemon Legends Arceus? Gaining the first few ranks up the experience level may seem a bit easy. However, it gets harder to achieve XP as you dive deeper into the latest Pokemon action-adventure title.

Hisui is further divided into seven sub-regions. Out of them, five sub-regions are known to spawn catchable Pokemons. The other two regions are mostly just shops and post-game content. To gain XP, you should consider visiting locations in each sub-region where you will find powerful Pokemons of high level. Battling, defeating, and capturing Pokemons will get you XP, with the amount depending on how ferocious the battles were. Read on to know more about farming XP in PLA.

How to level up fast in Pokemon Legends Arceus?

As mentioned before, battling Pokemons is the most reliable way to gain XP. Battling any Pokemon and capturing it will get you XP. However, earning loads of XP from a single point is also possible. Follow the below-mentioned ways and you will be able to farm tons of XP in no time:

Early in Pokemon Legends Arceus, there are a few ways you can farm XP and level up fast:
1) Firstly, you can head over to Floaro Gardens in Obsidian Fieldlands to battle Level 20 Beautiflys. They are beautiful creatures but okayish powerful. They are weak against Ground-type moves. Beautiflys only spawn during the daytime.
2) Make sure you battle Beautiflys instead of just catching them. Just capturing them will not get you as much XP as battling and capturing them. Sneak up behind one of them and unleash one of your Pokemons.
3) If you are aiming to level up a particular Pokemon, send it out against a Beautifly. Your Pokemon will gain more XP directly than by sharing XP.
4) There are more “power-leveling” regions in Obsidian Fieldlands –  Aspiration Hill, Sandgem Flats, and Obsidian Falls – where you can battle Level 30 and Level 40 Pokemons. 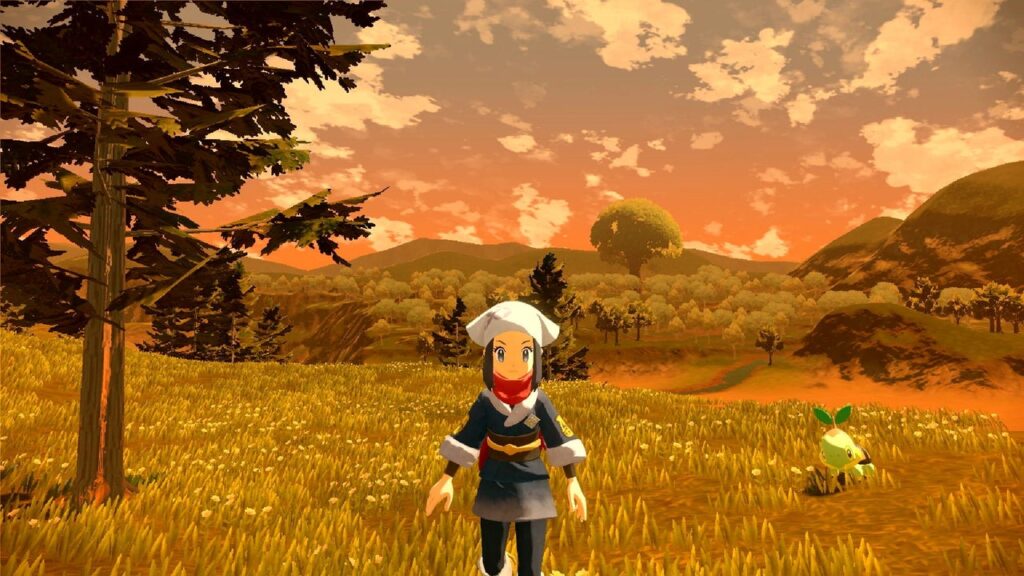 Although most of the power-leveling regions can be found in Obsidian Fieldlands, here’s what you can do in mid-game of Pokemon Legends Arceus to get more XP:
1) Pay a visit to the south of Golden Lowlands in Crimson Mirelands to run into a bunch of Level 40 Kricketunes. As you may know already, battling Pokemons at higher levels will let you farm a lot of XP.
2) By now, you should have a powerful enough team to fight and capture Alpha Pokemons. And as you may have imagined already, defeating those powerful monsters can get you heaps of XP.
3) Battling and capturing Alpha Chansey (Cobalt Coastlands) and Alpha Blissey (Obsidian Fieldlands) will get you a very high amount of XP.

During Post Game of Pokemon Legends Arceus, it is mostly defeating powerful trainers that can get you huge amounts of XP.
1) Complete the tenth mission of the main campaign to unlock Ingo, who will appear in the Jubilife Village training grounds from the eleventh mission. You can, hence, speak to him to battle Galaxy Team members or other trainers.
2) Most trainers will feature Level 50 Pokemons on their team. Defeating them will let you farm loads of XP at the same time.
3) Your Pokemons will be healed automatically after battles end. So, you can continue battling trainers one after the other to farm XP.
4) You will be battling various trainers in different main missions.
5) After the last campaign mission and in the post-game timeline, the Miss Fortune Sisters will be challenging you for fights from time to time. Make sure you participate and win those battles to receive XP and valuable items.