Pokemon Legends Arceus (PLA): How to save the game 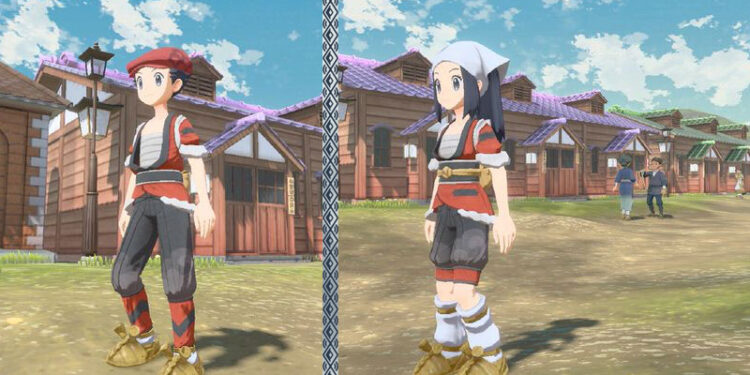 For any single-player game, saving your progress is a must if you want to finish the story mode as fast as possible. Well, as the new RPG title, Pokemon Legends Arceus is recently released, many players don’t know how to save their progress in the game. So, in this article, we will be sharing all the details on how you can do the same. Here’s everything you need to know.

Saving your progress in Pokemon Legends Arceus can be a huge lifesaver. Why? Because there might be some instances in which you would want to revert the changes made by you to a pokemon but unfortunately you won’t be able to. Well, in this situation, you will have to load your previously saved game to revert the changes. For example, if you have used the Adamant Crystal and the Lustrous Globe on your Dialga and Palkia to change their forms, but don’t like the new changes, you may want to go roll back to their original forms. So, you can use the save game feature to do this. Well, now let’s jump into the details on how you can save your progress in Pokemon Legends Arceus. 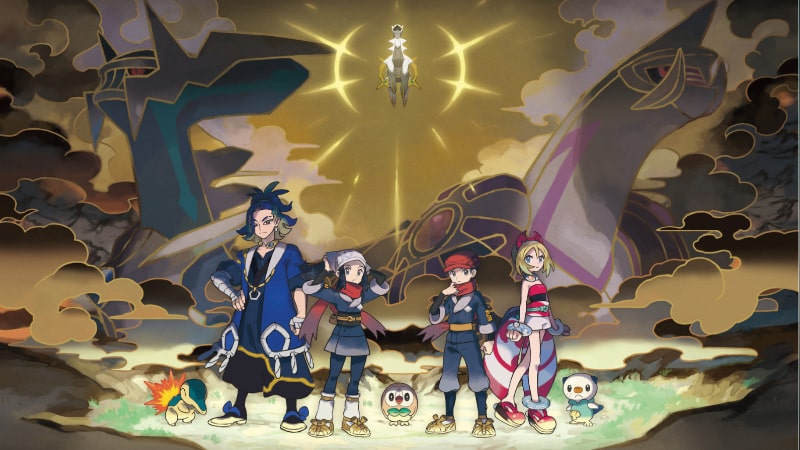 Pokemon Legends Arceus (PLA): How to save the game

Also, did you know that there is an Autosave feature in the game as well? Yes, every time you enter a building or catch a new wild pokemon, the autosave feature kicks in and saves your progress. It is a good addition for players who are looking for a casual experience. However, if you want to disable the autosave feature, you can easily do so by following the mentioned steps below:

1) Press the UP button to bring up the Menu.
2) Now, Navigate to the Help screen and then select Settings.
3) Head down and find the Autosave option and then choose Disable.
4) Press the B button on your Nintendo Switch to confirm the changes.

So, this was everything about how to save your progress in Pokemon Legends Arceus and disable the Autosave feature. For more such guides and information on new games, make sure to stay tuned with us on AndroidGram.