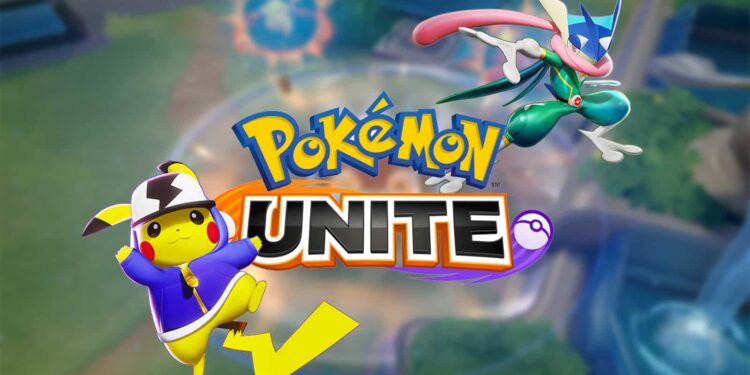 Can’t figure out what Unite license and Limited license in Pokemon Unite are? Well, we are here to share all the details with you. Here’s everything you need to know.

Good news for the Nintendo Switch players. Pokemon Unite has been released for Nintendo on 21st July. Well, the Android and iOS versions of the game will be coming in September. Pokemon Unite is the first online multiplayer battle-arena game in the history of Pokemon games. So, from this, it can be said that Pokemon fans are really excited to try this game out. 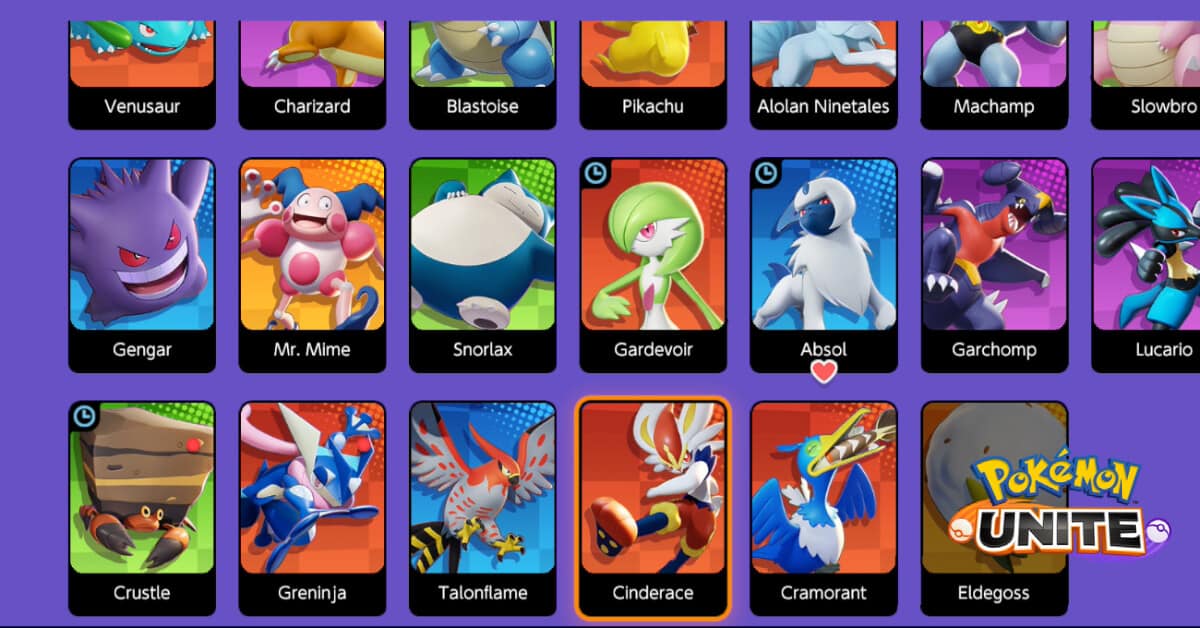 It features a ton of pokemon in-game along with a bunch of items that can boost pokemon stats in a battle. With a total of two game modes- Casual and Ranked, it is perfect for both casual gamers as well as hardcore grinders. Well, to be able to play ranked games in Pokemon Unite, players need to get past the in-game ranked match criteria which are discussed in detail here.

So, back to the topic, what are Unite licenses and Limited Licenses? Continue reading to find answers.

Pokemon Unite features an in-game license system that enables players to use any pokemon in a battle. Each pokemon has a corresponding license and without it, players cannot use that Pokemon in battles. These licenses are divided into two types- Unite License and Limited License.

Well, that’s about all you need to know about the Pokemon Unite Licenses.

Pokemon Unite can’t use Pokemon error : Here’s why you getting it