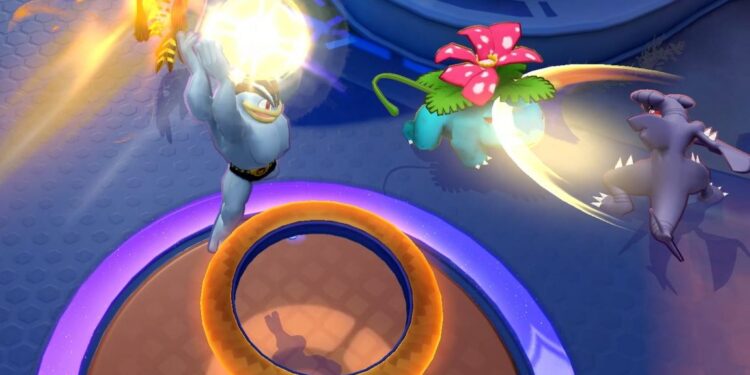 Here’s something you would want to know before you start playing Pokemon Unite. Do not be idle for a long time in a match, or the game’s penalty system will penalize you. Some of you may be finding this strange, but yes, it is true. Pokemon Unite’s Penalty System may be a little harsh on the players. So, players have to be careful enough and follow the Code of Conduct of the game strictly. However, we feel that the Penalty System is sometimes unnecessarily strict. Read this article to know more about it.

Fair-play points are a score that Pokemon Unite assigns to players based on the quality of their conduct. Every game should have an evaluation like that to evaluate a player’s behavior and manage the game’s environment effectively. Pokemon Unite’s Penalty System directly affects a player’s fair-play points. It’s not only about abiding by the Code of Conduct. There are a few other things that can affect fair-play points.

PSA: Penalty system for leaving or idling in matches. Be careful and don’t get salty! from PokemonUnite

Looking at the three possibilities above, the Penalty System seems to be a bit sensitive to unavoidable situations. Like, if players have an unstable internet connection and go AFK many times, they don’t deserve to lose fair-play points. Many players leave games due to internet problems, annoying teammates, or an emergency. Reducing fair-play points for situations like this may not be welcome. Pokemon Unite could have come up with a better Penalty System where players are evaluated correctly.

If you cannot play online matches, voice chat, or text, check this article out.

Pokemon Unite will take away your points based on reports and thorough investigation.

You may gain fair-play points if the following happens:

Players can only gain a maximum of 5 Fair-Play points each today.

We advise players to be careful while playing Pokemon Unite and make sure they don’t unconsciously do something which reduces their fair-play points. Also, if you think your fair-play points are getting reduced due to no apparent reason, you may contact support regarding this.