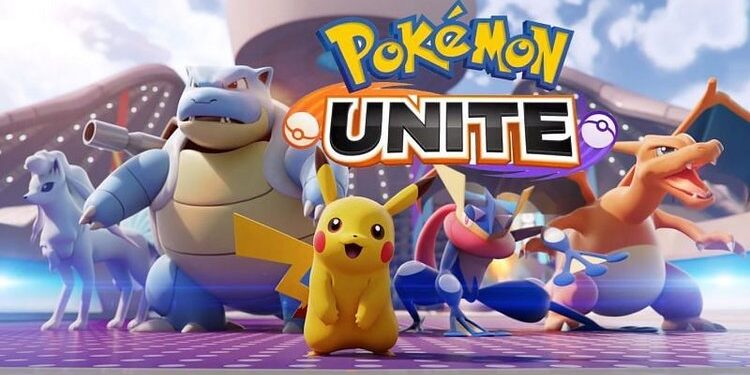 Struggling with the Pokemon Unite Trainer card not updating issue? Then you, my friend, need to read the full article. A lot of players have reportedly been unable to change or update their avatars in the game. This is a rather frustrating situation especially when you’re trying out new borders or backgrounds. Now, the developers haven’t announced any public hotfix for this bug. So in this article, we will tell you how to resolve the Pokemon Unite Trainer card not updating issue. So, stick with us till the end for all the information.

Pokemon Unite is one of the best Pokemon games on the market. The free-to-play, online battle arena video game quickly captured the hearts of the fans. Folks were surprised to receive the first 5-on-5 styled strategic battle pokemon game. The developers also introduced several new pokemon that have become incredibly popular in the community. The MOBA requires you to team up with trainers from around the world and defeat your opponents. The ranking and character achievements are also a great way to keep players invested in the game. You also have the option to stylize your Trainer card in the game. Folks like to spend a lot of time adding different backgrounds and borders to the cards. Now, Pokemon Unite has had its fair share of issues. Although TiMi Studio has been patching things, new bugs keep popping up. Below, we will help you to get rid of one such issue. So, without further ado, let us move on.

Wondering how to fix the Roblox not updating on the Mac issue? Then read our article here for the best solutions.

Well, there are a few solutions that might resolve this issue. Note that most of these solutions are community-suggested and hence might not work for everyone. With that aside, let us proceed with the main topic.

1) The first step is to restart your game. This generally fixes minor issues.
2) Now, reboot your phone. This will resolve any bad launch-related issues that you might have.
3) Next, remove the stickers from your Unite Snapshots and save the progress.
4) Next, readjust your character’s position and then update your game.
5) For this step, you will need to change the border on your profile and then save/update the game.
6) Make sure that Poekom Unite is up to date on your device.
7) In the end, if nothing else works then try reinstalling the game. Also, don’t forget to submit a ticket with the developers.

So, these were some solutions to fix the Pokemon Unite Trainer card not updating issue. We hope that this article was able to help you out. If it did not, then it is best to wait for an official fix. Stay tuned to Android Gram, and happy gaming.