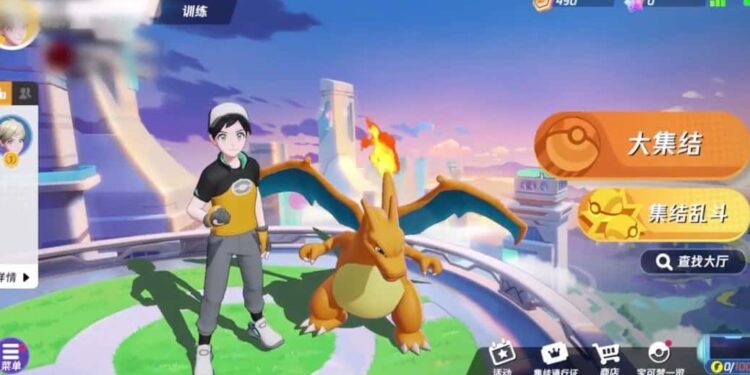 Data mining reports suggest that another new pokemon, Xerneas might be coming to Pokemon Unite soon. In this article, we will be sharing all the details about Xerneas and when it is going to be released for Pokemon Unite. Here’s everything you need to know.

Pokemon Unite has been released for Nintendo on 21st July. Well, the Android and iOS versions of the game will be coming in September. Pokemon Unite is the first online multiplayer battle-arena game in the history of Pokemon games. So, from this, it can be said that Pokemon fans are really excited to try this game out. With more than 20 pokemon to choose from along with 4 unique maps to battle on, the game is surely packed with content. 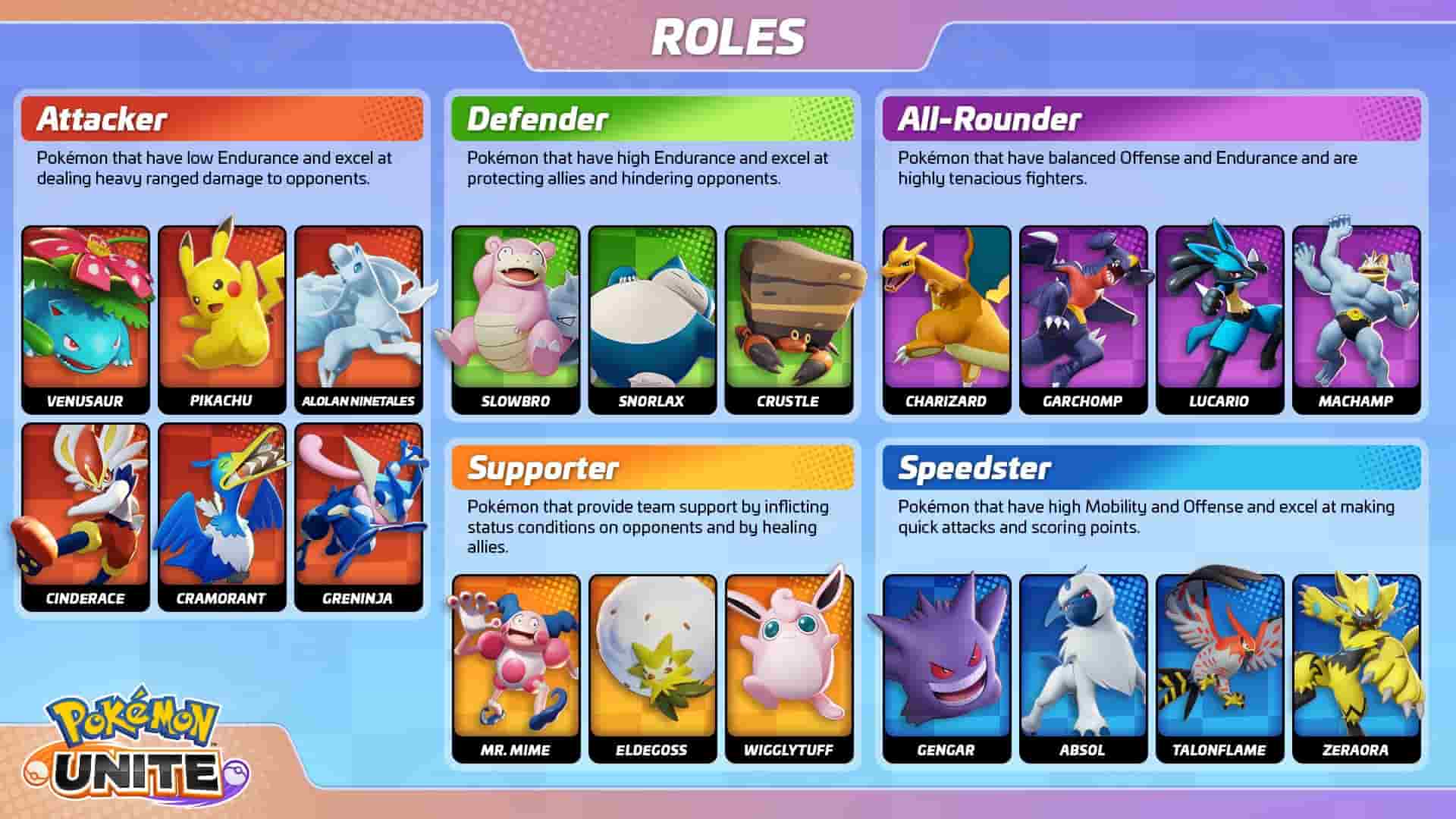 However, the amount of pokemon featured in the game right now is very less which might upset players. But, don’t worry as recent datamined reports revealed that more pokemon are going to be coming to Pokemon Unite soon.

Since a new pokemon Gardevoir was released recently, we think there is still ample time before a new pokemon is released for the game. Maybe when the game is released for Android and iOS, new datamined pokemon are going to be added to the game, but we don’t know for sure. However, if new information is leaked, we will update you with the same at the earliest.