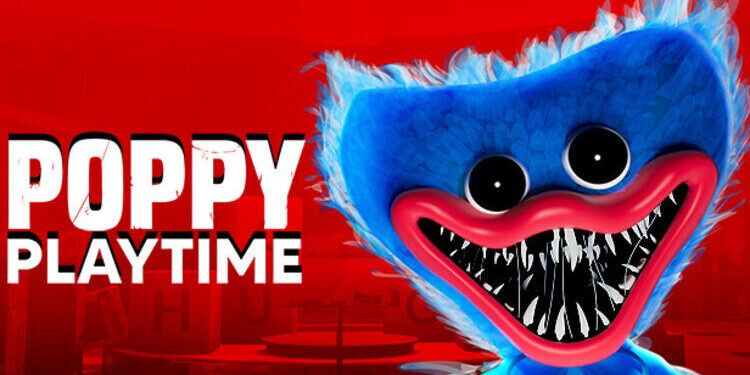 Curious about Poppy Playtime Chapter 2’s release date? Well, a lot of fans are desperately waiting for MOB Games to drop the second installation in the series. Poppy Playtime’s first chapter, A Tight Squeeze, got popular amongst horror-survival fans fairly quickly. The game puts you in the shoes of an ex-employee of an abandoned toy factory. As you walk through the corridors, the horrors awaken and you must get out of the factory alive. So, when will the second chapter drop, and what can you expect from it? Well, continue reading the article to find that out.

As we said before, Poppy Playtime is a horror-survival video game by MOB Games. It combines the elements of horror with puzzle-solving mini-games. This may even remind you of another popular title in this genre- Five Nights at Freddy’s. As you try to explore the abandoned factory, the vengeful toys come to life and now seek your blood. You have several options to escape and solve puzzles to stay alive. Even though the game was good, players were left wanting more. The thirty minutes of gameplay has got players hooked and now they want chapter 2 to drop as fast as possible. Below, we will tell you everything you need to know about Poppy Playtime’s Chapter 2. 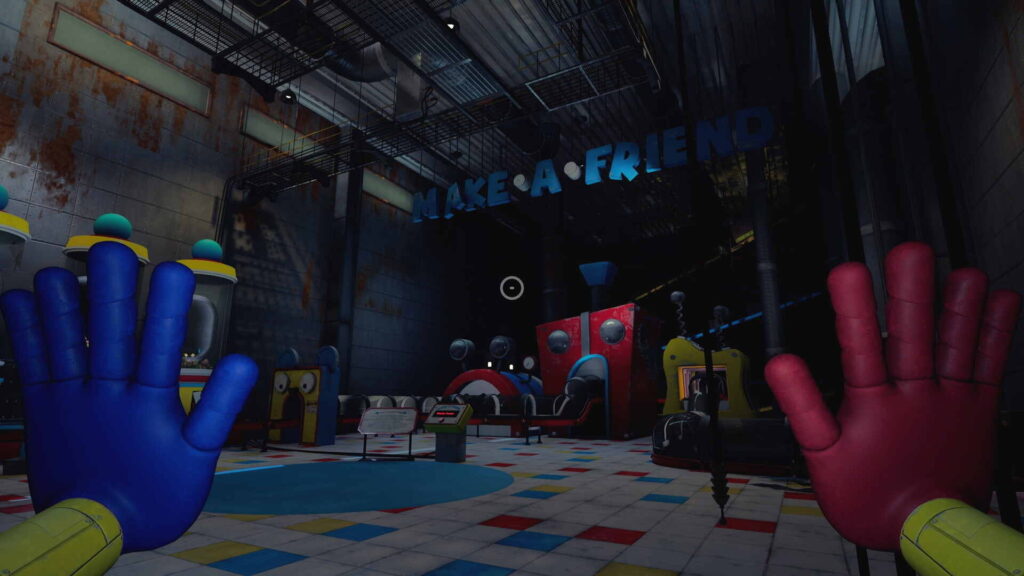 Is there a Poppy Playtime Chapter 2 release date?

Folks looking for Poppy Playtime Chapter 2’s release date, prepare to be a little disappointed. Unfortunately, MOB Games have not revealed a release date for Poppy Playtime’s Chapter 2. The developers released a short trailer on YouTube that gave hints about the new antagonist. Peeps with Arachnophobia are in for some intense scares because Mommy Long Legs will make you run for your dear life. The trailer shows her grabbing Huggy Wuggy and then descending from the darkness. The new chapter’s name, Fly in a Web, itself indicates what type of boss we might be facing.

The lack of official news has left peeps speculating the release date. Some folks had predicted that the new installment might hit the stores in March, but there has been no release so far. But, people are expecting it to hit the store by late April or May 2022. Since this has not been confirmed by the developers, we advise you to take this information with a grain of salt. However, we do hope that they don’t take too long to release the new chapter. In the end, we hope that you found this article helpful. You can also check out our other article on How to fix the COD Warzone headset not working issue. Stay tuned to Android Gram and happy gaming!

The Planet Crafter Multiplayer mode: Is it available

The Planet Crafter Multiplayer mode: Is it available