Qualcomm Snapdragon G3x Gen 1 Release Date: When is it coming out? 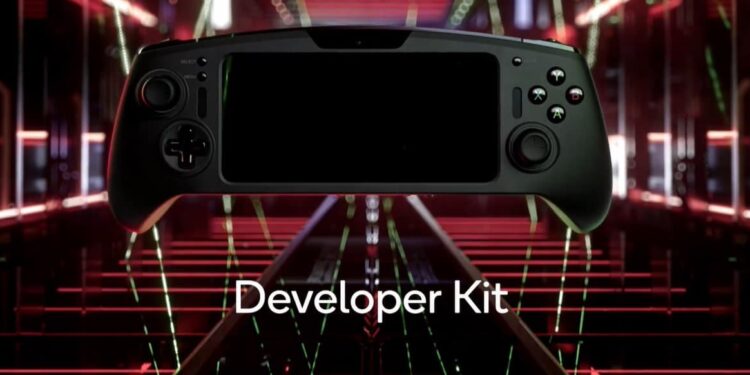 Ever heard of portable gaming devices that are capable of running high-end games? Well, we are not talking about Nintendo here. This time we have the new Qualcomm Snapdragon G3x Gen 1 which is a new handheld mobile gaming device that has the potential to be a new platform in the upcoming future. If that got you excited, continue reading this article to know when this device is going to be released. Here’s everything you need to know.

The Snapdragon G3x Gen 1 is a 5G compatible device currently in development under Qualcomm and Razer. We all have heard about both these companies when it comes to gaming. Qualcomm is known for providing high-end processors for mobile devices while Razer is known for its unmatchable collection of exclusive gaming gear. Well, both these companies teamed up and we get to see the new Snapdragon G3x Gen 1.

It has a 6.65 inch FHD+ OLED display featuring a refresh rate of 120hz. It also has many necessary features like haptic feedback, active cooling, and a pair of thumbsticks, buttons, and triggers. Under the hood, the device is powered with a Snapdragon G3x chip which is an 8 core processor. It also has a total of 16GB Ram running on an Android-based operating system. A 1080P webcam is also included in the device itself.

However, many android games in the current gaming market still rely on touch controls. But, this handheld device features its own touch mapping system to allow players to play games that don’t have native controller support. This means that you can enjoy almost every Android game on the Snapdragon G3x Gen 1. So, with that being said, now you must be thinking, when is the Snapdragon G3x Gen 1 releasing, right? Continue reading to know.

Qualcomm Snapdragon G3x Gen 1 Release Date: When is it coming out?

Currently, this handheld device is far from a commercial release. This is because Qualcomm has only released a development kit of this device for the developers to provide a platform so that they can make more content and invite OEMs to build handheld consoles. There is still time before the actual version of the Snapdragon G3x Gen 1 is released. Currently, we don’t have any confirmed release date of the Snapdragon G3x Gen 1 as of now.

However, we are expecting it to be released during the end of 2022 or maybe in the initial months of 2023. If we get hold of new information on the release date of the upcoming Qualcomm Snapdragon G3x Gen 1, we will be updating this article accordingly at the earliest. For more such articles on gaming, make sure to stay tuned with us on AndroidGram.