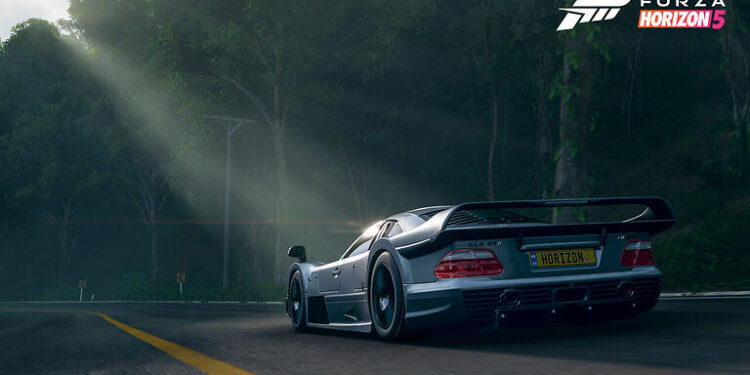 Forza Horizon 5 is a racing video game published by Xbox Game Studios on the 9th of November, 2021. The game features an open world set in the representation of what is supposed to be Mexico. Since its release, it has been ruling the racing genre while also giving cutthroat competition to game titles like ‘Need for speed’, ‘Asphalt 9: legends’, and ‘F1’. With the vast choice of cars, players might wonder about the rarest cars in Forza Horizon (FH) 5. If you do too, then take a look at our list of the rarest cars in Forza Horizon (FH) 5.

Before moving forward with the list, keep in mind that the list is created according to the availability and demand of that car by the players. This list is subjective and also the availability of cars keeps on changing as players might list them up on the Auction House. With that out of the way, let’s find out which are the rarest cars in Forza Horizon 5.

List of the rarest cars in Forza Horizon (FH) 5: 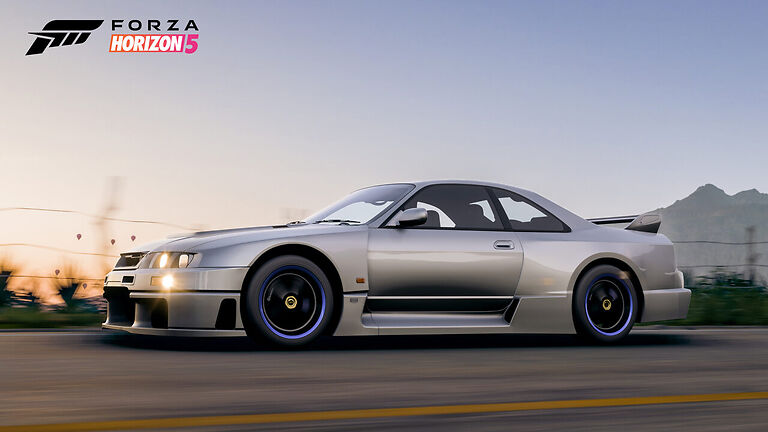 This is a list of the 23 rarest cars in Forza Horizon. The order does not represent priority or the degree of rarity of these cars in the game. The reason for the rarity of these cars can depend on various factors. Availability only in a festival playlist or via Forza shop can contribute to those factors. Also, some cars on the list were available in the game for a very limited amount of time. This means, there is only a limited amount of those cars in the game, which again is a reason for their rarity. Take a look at the following list and check how many of these rare cars you own. This might turn into a great opportunity for many players to earn a lot of in-game credits.

I hope you liked our list of the 23 rarest cars in Forza Horizon 5. Keep in mind that the availability of the cars in this list can vary depending on certain events. Many players tend to stockpile a particular car to sell them when their price increases drastically. So a car that is not available today, might have a huge influx in the auction house tomorrow. So you might want to keep your eyes peeled.