Splitgate servers down, offline & not working : Here’s why ? 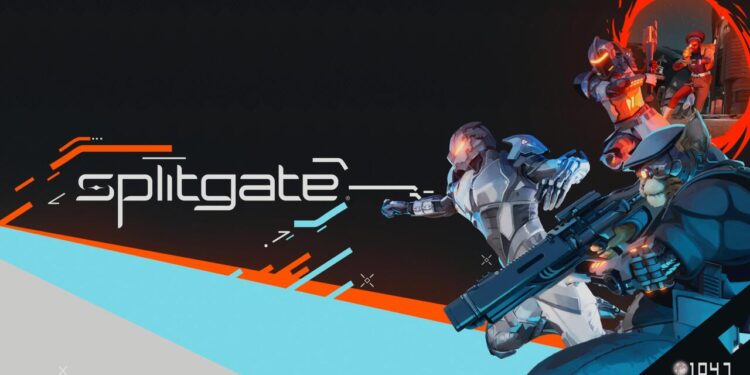 Are you not able to play Splitgate as the game fails to load? Well, don’t worry because it’s not your fault. Currently, Splitgate servers are down. If you want to know more, continue reading.

Splitgate has been a massively successful title recently. With its unique mechanics coupled with the gameplay of iconic FPS games like Halo, Portal, Quake, the game is set to reach unimaginable heights in the future. Well, the game was released in Beta back in 2019 and since then it has faced many ups and downs, but now the time for Splitgate has come. 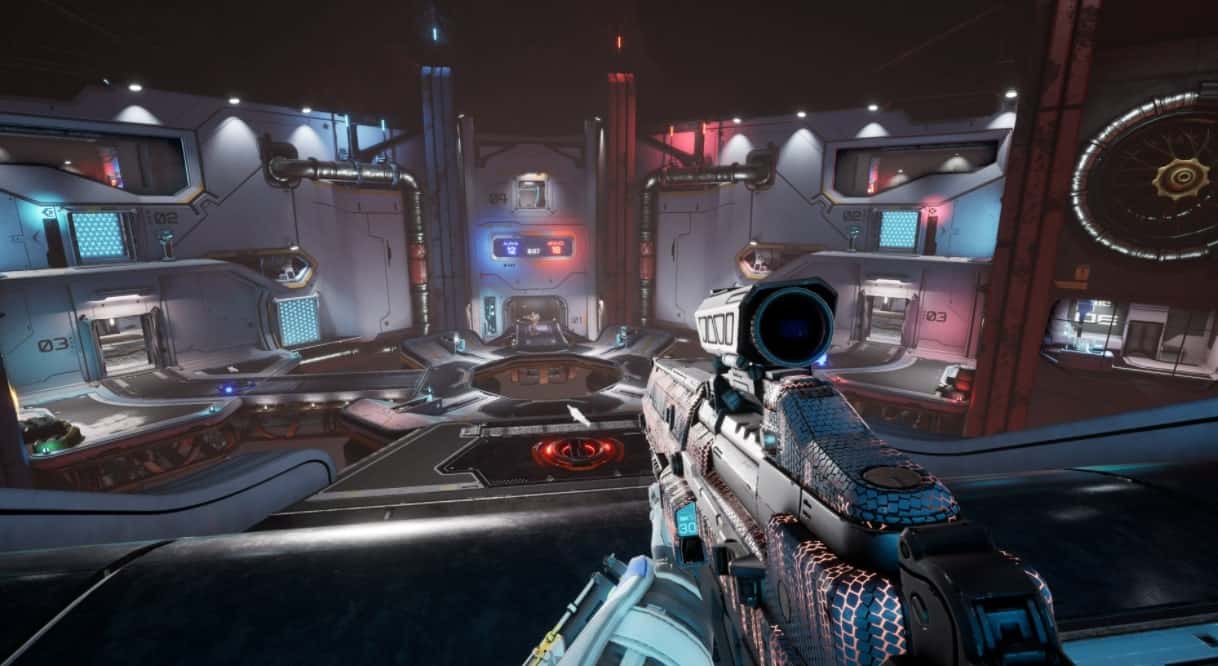 Splitgate servers are very prone to crashing as there has been a recent flux of players to the game which overloaded the servers. Only a couple of days before the official launch of the game, Splitgate servers were reaching their all-time high of 65K concurrent players which was really an achievement but it caused the game to be offline for several hours. However, now the server capacity has been increased drastically. So, if you are thinking that the servers are down due to a large number of players playing the game, then you are wrong.

Want to get the Cat/ Oliver skin in Splitgate? Visit here to know how to get it.

Splitgate Server Down: Here’s why

If you are a Splitgate player, then you will probably know that the current Beta Battle Pass came to an end today.

🚨Today is the final day to complete the Beta Battle Pass, don't miss out and get grinding! Doing the daily/weekly challenges will raise your level quickly.

▶️If you have the level 10-15 bug (where you hit the level but don't have the items) we will be fixing that very soon.

So, new content awaits the world of Splitgate. Well, that is the reason why the Splitgate servers are currently down. We are expecting that a new Beta BattlePass will be implemented in the game once the servers go live. However, there is no information about what new changes will this new update be bringing to the game, but judging from the previous updates by the devs, it is going to be amazing as well. Well, that is just speculation so it remains subject to change. The servers will be back online at 12 Noon PT.

It’s the calm before the storm…

Servers are now offline. 🚧 We'll see you in 12 hours when we come back at 12 Noon PT! Use this time wisely to prepare for what's to come…