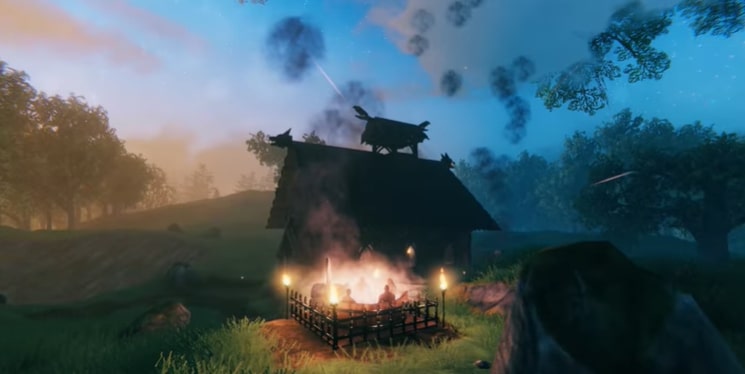 Recently, many players are facing an issue in Valheim where the Auto Pickup feature is failing to function properly in the game. So, if you are among the ones affected by this issue, this article is for you as we will be sharing all the details on how to fix it. Here’s everything you need to know.

Well, after the release of Valheim’s first major update: Hearth and Home, there seems to be a lot of problems causing trouble for the players. Even though most of the problems can be fixed with simple tricks, it is not a good sign for a game to featuring such bugs in the first place. There is no doubt that the update brought new and interesting features to the game, but due to the presence of annoying bugs, the gameplay experience gets affected a lot.

Likewise, with the new update hitting the game on September 16, the Auto Pickup feature seems to not be working for many players as many have been complaining about it. Well, you will be pleased to know that after the new update, the devs have added the ability to toggle the auto pickup feature in the game. More details about this feature are mentioned below.

Did you know that currently, Valheim Mods are not working as players updated their game to the latest version? Well, this is mainly due to the fact that the mods are not yet compatible with the Hearth and Home update and therefore, players are facing issues loading the game with mods. For more info on this, make sure to visit our detailed article here.

Well, that’s all you need to know about how to fix the Auto Pickup feature in Valheim. For more guides and information on new games, make sure to stay tuned with us on AndroidGram.