What does gilded mean in Minecraft dungeons? 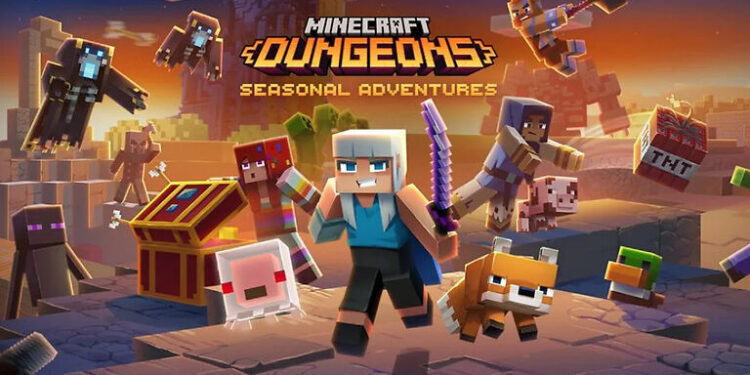 Minecraft Dungeons is a lot different than Minecraft in almost every way possible. The gameplay, lore, mechanics, and visuals cannot be compared whatsoever. The same goes for the weapons in both these games. Minecraft has two weapons that deal the highest damage. The tools can also be used as a weapon since their damage is greater than the fist. But unlike Minecraft, Minecraft Dungeons has all sorts of weapons and armor for the players to choose from. The weapons aren’t there just for the sake of aesthetics or preference. Every weapon has its specific use case that is important to progress in the game. Some weapons can be useful for a specific level in the game while other can be used as the main weapon to clear many levels. 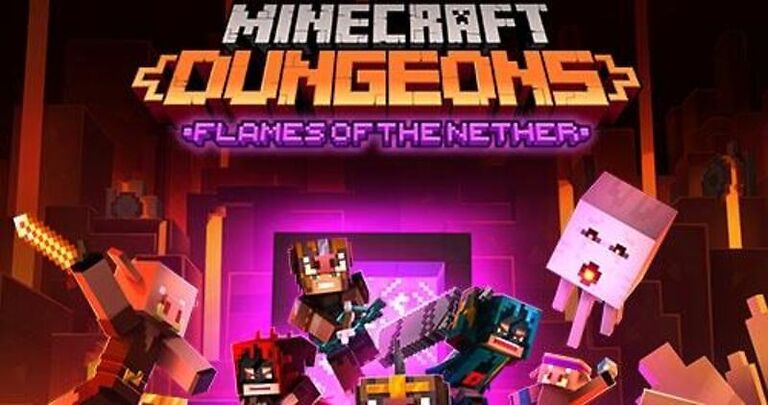 What are gilded weapons in Minecraft Dungeons?

Similar to the nether theme in Minecraft, the gilded items in Minecraft Dungeons are a new tier of items that can be identified by their golden sheen. When the Nether update was launched for Minecraft, a new block called gilded blackstone was added to the game. A gilded blackstone is like a regular blackstone but with gold engraved into it. The gilded weapons and armor in Minecraft dungeons have the same aesthetic. Even after buying and installing the Flame of the Nether DLC, the gilded items are very hard to obtain. But when the player does find it, they come to find out that it is really worth the struggle.

It is very easy to tell apart the gilded items from others in Minecraft dungeons. And the weapons are pre-enchanted, ready to take down strong enemies with ease! And as every Minecraft Dungeons player already knows, there is no better way to obtain rare items than Ancient Hunt. Players can go through these end-game missions to get the gilded items and tear through levels with them.

What does GF mean in Minecraft?