What does barter mean in Minecraft? 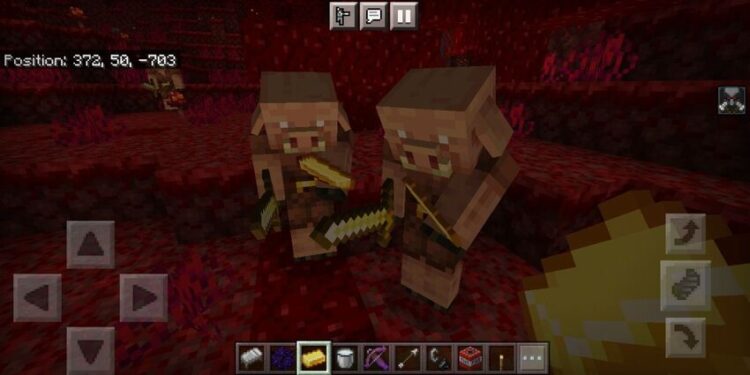 Minecraft 1.16 brought in many interesting changes to the Nether dimension. This also included some new mobs with interesting abilities. One of the newly added mobs included the Piglin. The piglin is a mob that looks a lot like the zombie-piglin and yields weapons like golden swords and crossbows. Piglins mostly spawn in the Crimson forest biome in small groups. They can be often seen wearing random pieces of gold armor. Piglins in Minecraft also hunt down the Hoglin which is a pig-like mob but way stronger and bulkier. When a group of Piglins successfully hunt down a hoglin, they celebrate by T-posing. The chance of this happening is 10%. Another distinctive ability displayed by piglins is Bartering. Piglins in Minecraft is attracted to gold and barter random items in exchange for it.

Piglins being able to barter for gold really suits the theme as gold ore was also added to the Nether in Minecraft 1.16. Players can make the piglins barter by either throwing a gold ingot on the floor near an adult piglin or by right-clicking them with a gold ingot. You can get a variety of stuff by doing so.

What do Piglins barter in exchange for gold in Minecraft? 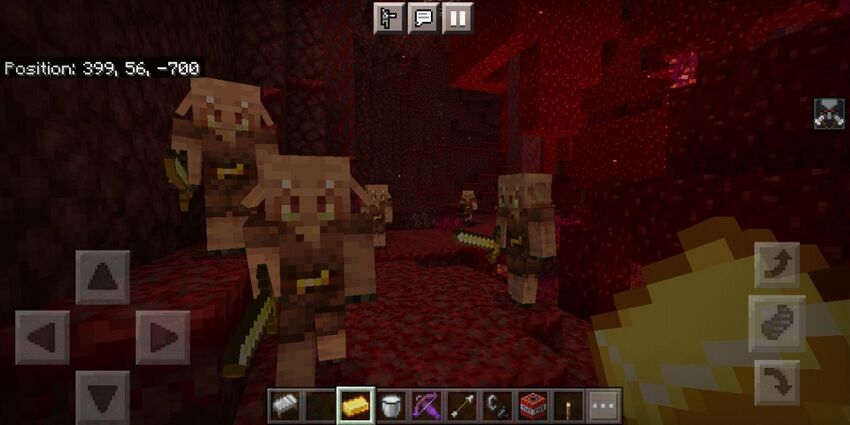 Many of these items are difficult to find or obtain. Like ender pearls, soul speed enchanted book, obsidian, and fire resistance potions. Minecraft makes it easy for the players to obtain these items through the Piglin barter system.

Baby piglins do not trade anything. They will just grab a gold ingot and run as far as they can. If you manage to catch up to it and kill it, you might get the ingot back. Piglins are hostile against the player if the player does not have at least one golden armor piece. And mining a gold ore or gold block near a piglin will turn it hostile against you even if you are wearing gold armor. The same applies to opening chests, barrels, shulkers, and ender chests near a piglin.

That is all the information you will need to successfully barter with a piglin in Minecraft. You can also read our other Minecraft blog posts like How to make potions in Minecraft? & What does impaling do in Minecraft?

Steam Remote Play: How to use two controllers

What does bone block mean in Minecraft?

What does bone block mean in Minecraft?