What does griefing mean in Minecraft? 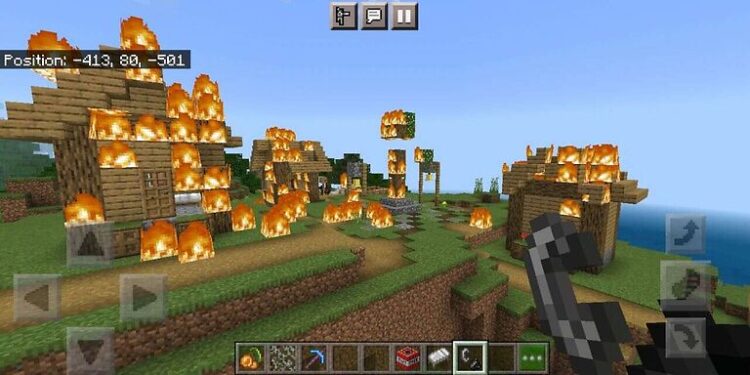 Minecraft servers are usually formed to enjoy playing with other players and explore beyond your capabilities by helping each other. The majority of Minecraft servers run on similar principles except for the anarchy or faction servers. Griefing in Minecraft completely defies the rules set on a friendly server. Griefing means destroying builds, robbing players, trapping players, or trying to kill them just for the sake of it.

Such behavior on servers is often condemned because it ruins the experiences for everyone. It is difficult to log off from the server with the fear that your base can be destroyed the next to log in. Griefing can be accepted as a way to retaliate against a particular incident. But even so, it is necessary to keep it under control. It takes a lot of effort to create a beautiful server with peace and harmony. But unnecessary griefing can bring that down within minutes.

Griefing almost always leads to a ban on any Minecraft server. Players cannot just expect to get away with intentionally sabotaging others on a peaceful server. But again, on anarchy servers like 2b2t, griefing is the first line of defense put in place by players who have already established themselves as powerful. It literally is the first line of defense as the spawn region on 2b2t is purposefully destroyed to make survival difficult for new players. And if that was not enough, there are multiple layers of walls covered with lava. It’s definitely an overkill, but that’s what powerful players do on anarchy servers. 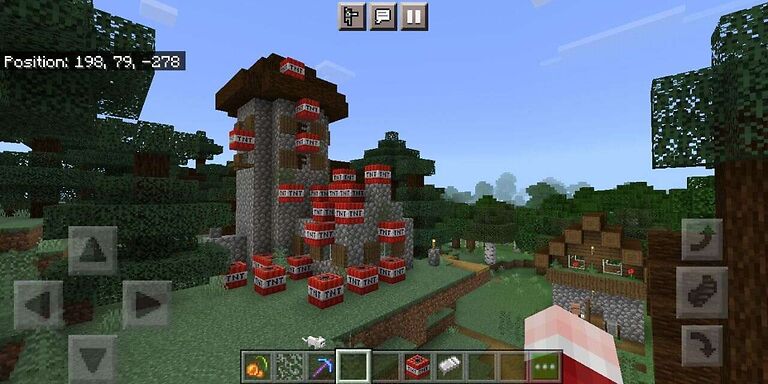 Many Redstone traps can be designed in a way to lure in players and subject them to a ton of damage. Entity cramming or lava traps are some of the top candidates for doing so. TNT traps could also work, but it takes a few seconds for the TNT to explode. Moreover, TNT sets off with a distinct sound that can alarm an experienced player. A trap is one of the most successful ways of griefing in Minecraft.

Lava is the first thing that comes to mind when thinking of the easiest griefing method. Imagine a player has built their base out of wood. The easiest way to ruin the build would be placing down a bucket of lava, or lighting a fire. The build will be ruined in a matter of minutes however big it may be.

The griefing methods mentioned above should not be tried if you are a part of a friendly Minecraft server. Building huge projects and collecting resources takes a lot of time and effort. Taking it all away from a player who was most probably not even online to defend his work, is not fair. So make sure you follow all the rules set down by the server operator or the players. Explore the world and help each other whenever possible.

How long does Hero of the Village last in Minecraft?

How to show cps in Minecraft?

How to show cps in Minecraft?