What does hover note mean in Minecraft? 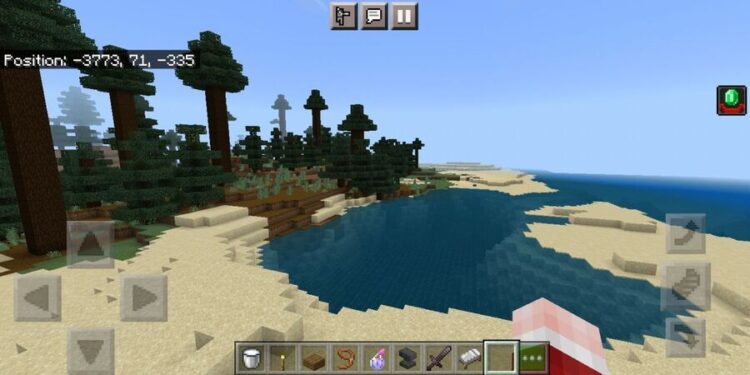 To put down any kind of text in Minecraft, players have to use the sign block. Signs are boring, pale and the text size is small. Which is why most of the time, no one bothers reading them. The best you can do with signs is change the text color by using a few codes before the actual text. Another problem with writing text this way is, using them on servers does not get the point across. If you have your own server and want to let the players know a few things about the server and its rules right at spawn, using signs is the worst idea. The player will most probably look past and mind their own business. That is where Hover note come in. Hover note in Minecraft is floating text put in place using command blocks. There are a few other methods to use Hover notes as well. But the easiest way is through a command block.

How to use Hover note in Minecraft? 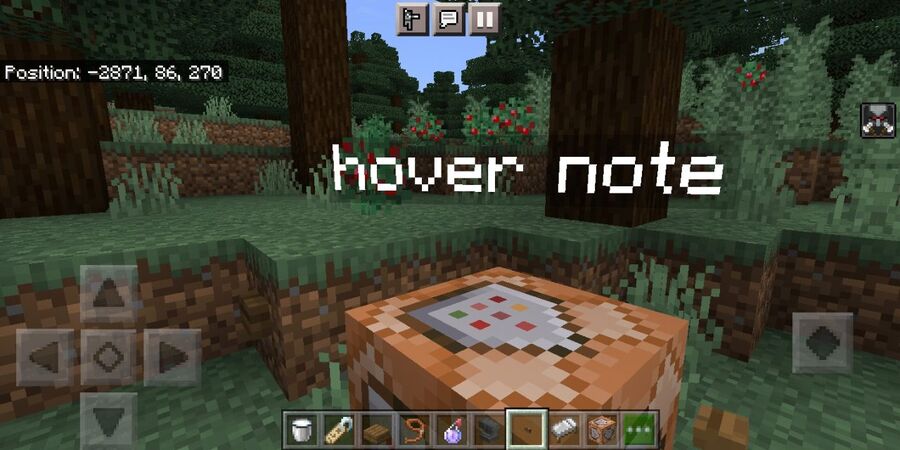 You can have floating text that is not attached to anything. Just clean simple text floating in the air. You can do this by spawning in an NPC and assigning the hover text as its name. First, spawn in an NPC using the following command – /summon npc
This will summon an NPC. Now, change its name to the text you want to see as the hover note. Place down a command block and set it to Repeat, Unconditional and Always active. After that, type the following command in the command input – /playanimation @e[type=npc,r=5] animation.creeper.swelling I 99
This will make the NPC disappear with its name, that is the hover text floating in the air, ready to greet everyone that enters your Minecraft world!

Is Rust CPU or GPU Intensive?