What does the POG mean in Minecraft? 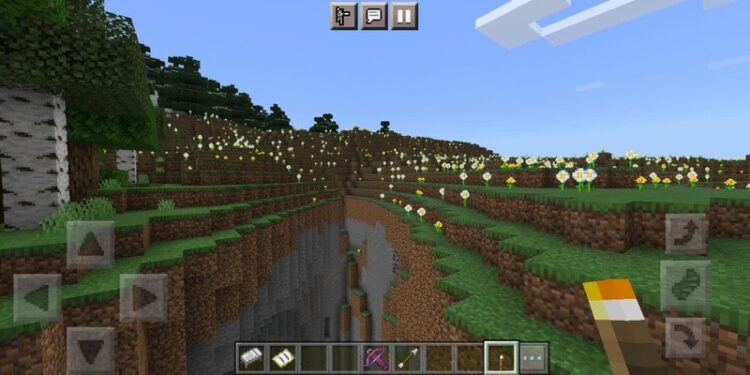 Slangs are a common part of a gamer’s dictionary. Some slangs become famous for a short period of time, and others do not seem to die even after many years. POG is also a slang that has been around for quite some time now. The term is more prominent on the famous streaming platform Twitch. POG was originally used as an abbreviation for ‘Player of the game’. But the way it is used nowadays does not resonate with what it actually is. Keep reading the article to know why streamers say POG very often and what does it mean.

What does POG mean in Minecraft? 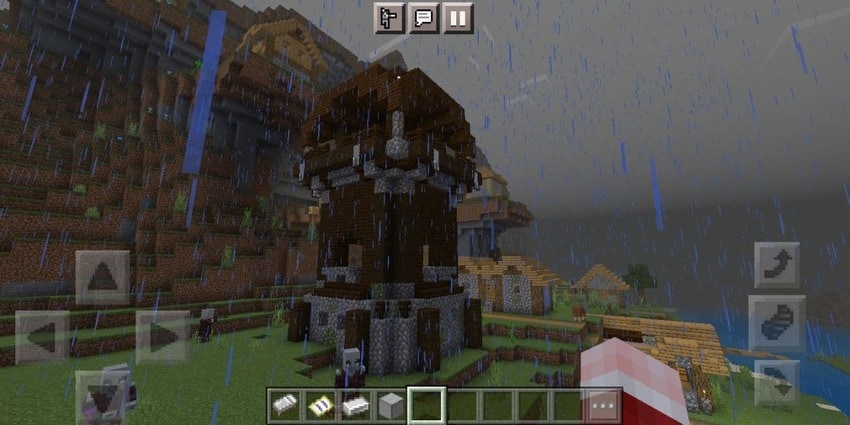 POG is not a term that is native to just Minecraft. But many people can be led to believe the POG is a term used only by Minecraft players. That is because many popular Minecraft streamers use this slang a lot. Take Tommyinnit for example. He is an 18-year-old Minecraft streamer who can be constantly heard saying POG, POGGERS, or POGCHAMP. He has managed to gain immense success in a short time. Thousands of people tune into his streams every day. Hence, linking POG with Minecraft is a general pattern among the people who aren’t familiar with it.

As for the slang itself, it is used whenever an exciting or fun event happens. For example, winning a game is POG! You should get the gist. As mentioned earlier, POG was not originally used as slang. It eventually turned into one. And if it isn’t obvious yet, POG is not limited to just Minecraft players. It only happens to be that, some famous Minecraft streamers use this slang heavily.

Every twitch viewer is familiar with the sideways surprised face meme. Ryan Gutierrez, a streamer, popularized it. The term POGchamp is a reference to a video released in 2011 where Ryan wins POGS (a video game from the 90s), becoming the POG champion. After this, slang that came ever so slightly close to making sense was used heavily. The POGchamp emote was the go-to emote to express excitement or joy. But the emote ended up getting banned in 2021 after certain events. Still, ‘Pogs in the chat’ is a phrase that a lot of streamers use even today. You will often witness mentions of POG, especially between Minecraft players for the reasons mentioned above.

Now that you are all caught up with the whole POG saga, go ahead and throw some POGs in your favorite streamers’ chat. I’m sure they would appreciate it! Meanwhile, you can also read some of our blogposts like, How to get POGCAT Pet in Pet Simulator X