Where is the Traveling merchant in Pet Simulator X: Why it’s not spawning? 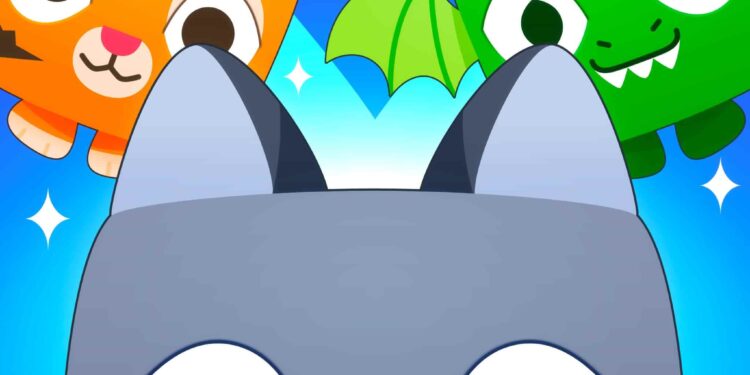 Well, if you are looking for a Traveling Merchant in Pet Simulator X but can’t find it anywhere in the game, then this article is perfect for you as we will be sharing all the details on why the Traveling merchant is not spawning in Pet Simulator X. Here’s everything you need to know.

Pet Simulator X or PetX is of course a simulation game where players can hatch pets from eggs using coins and also buy different biomes. The game also features a progression system that unlocks new worlds, new game mechanics, and features for the players. Well, one can say that this game is slightly similar to the famous Roblox game, Adopt Me, but there are certain differences that make it unique. It is a highly popular title among gamers and it also receives consistent updates. Anyways, recently, there have been some spawn issues with the Traveling Merchant featured in Pet Simulator X that many players are complaining about. Fortunately, we have all the information you need to know about this issue in the game. Continue reading for more details. 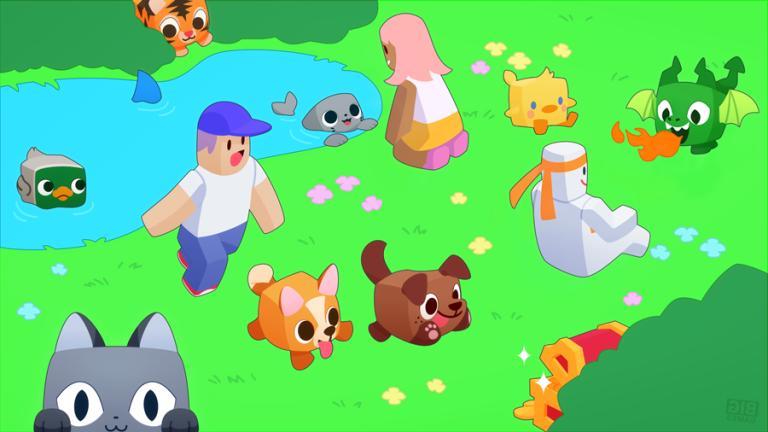 Where is the Traveling merchant in Pet Simulator X: Why it’s not spawning?

According to various sources, players in some public servers with the Void Cannon are experiencing this issue where the Traveling Merchant doesn’t spawn even after waiting for more than 2 hours. So, if you are in search of one, make sure to enter a private server or a public server that doesn’t have a void cannon.

Anyways, there are some speculations made by players regarding the spawn issue of the Traveling Merchant. The speculation is that due to the reduced cost of some rare pets including the 404 Demon which is a mythical pet, the Traveling Merchant has been removed from the game for the time being. If players can purchase a mythical pet at such a low price, the game’s retention time will decrease which will impact its economy. So, to avoid this situation, the devs decided to remove it for now.

Well, we don’t know if that’s true but we are sure that the Traveling Merchant will be back in the game soon. We hope this article provided all the information you sought. For more such articles and information on new games, make sure to stay tuned with us on AndroidGram.