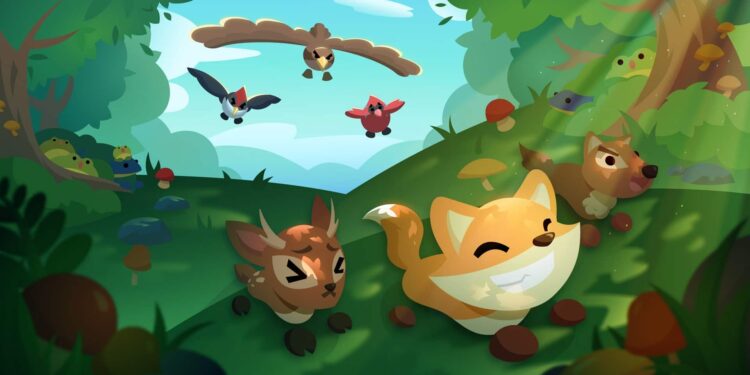 Adopt Me is widely known for featuring a wide variety of pets. Each pet in the game is somewhat unique and players spend hours to own them. Well, as new updates are released in Adopt Me quite often, the number of pets in the game increase with it. The pets that are available in the game are of different rarity and each pet has a unique worth that players should know. So, in this article, we will be sharing all the details on the Pine Marten pet as well as discuss its rarity and worth in the game. Here’s everything you need to know. 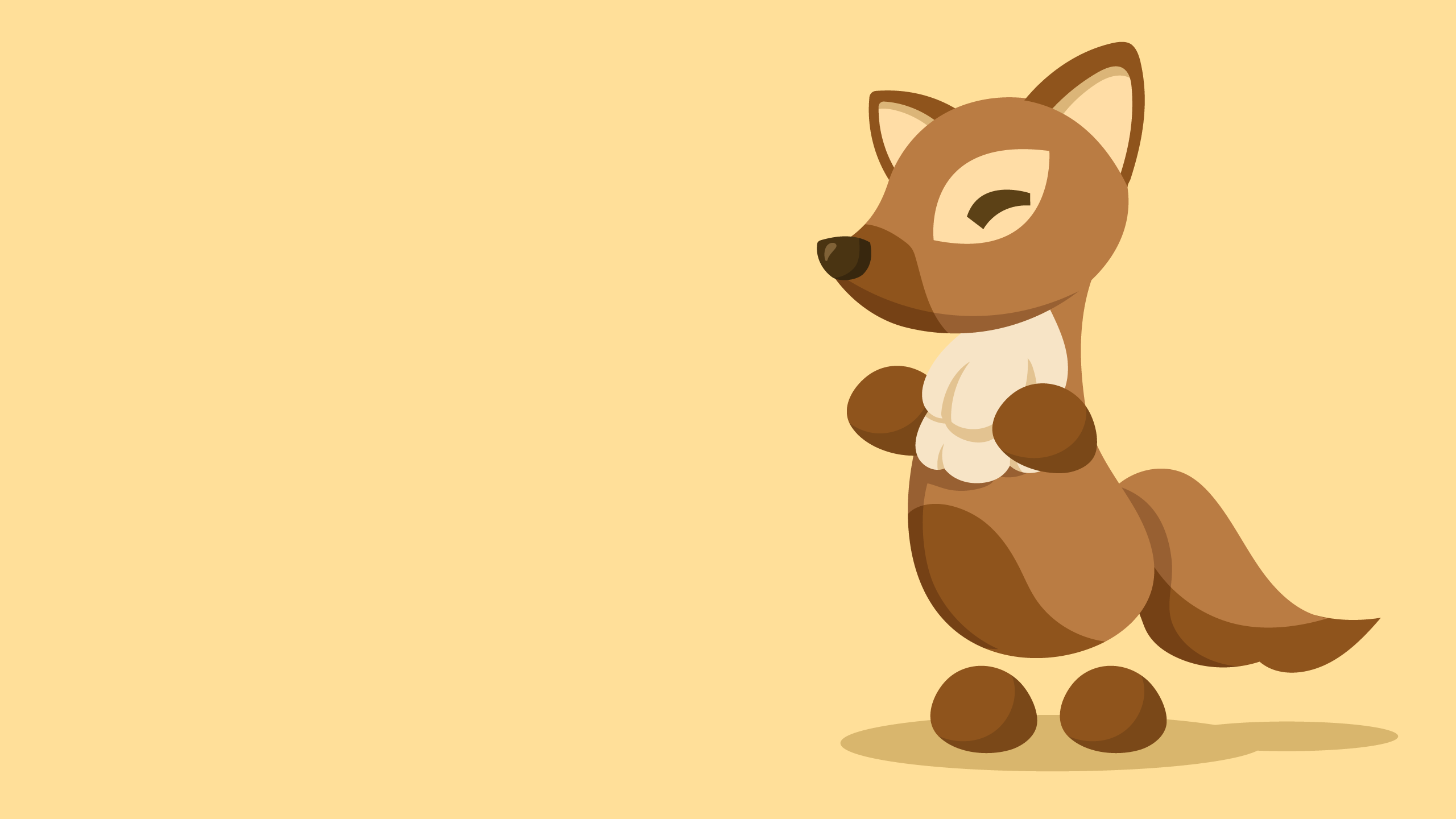 Well, as these pets have different rarity, some are quite popular while others are not. The Pine Marten pet is among the most popular pets featured in the Woodland Egg Update. So, we have dedicated this article to share details about it along with its worth and rarity.

Well, this was everything you needed to know about the Pine Marten pet in Adopt Me. For more such articles, make sure to stay tuned with us on AndroidGram.