Season 5 battlepass is here! Check out when it ends and when season 6 starts right here! 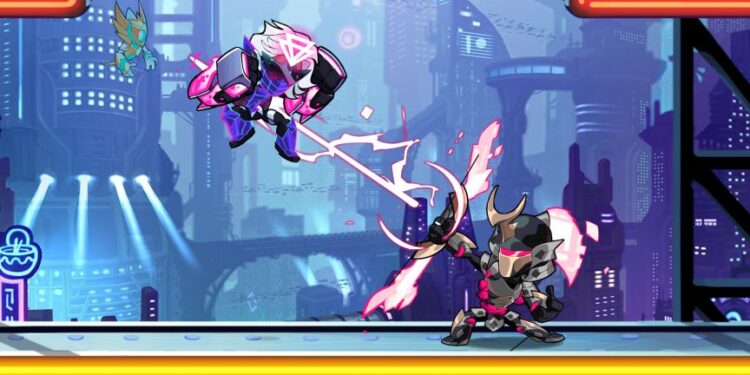 Brawlhalla is a free 2D platform fighting game with over 80 million players for PC, Xbox One, Xbox Series X, PS5, PS4, iOS, Nintendo Switch, and Android. It supports up to 8 local or online players and has full cross-play support between all supported platforms. Join casual free-for-alls,  ranked matches, or create your own room with your friends. Brawlhalla, which was first released in 2017, has a lot to offer in terms of gameplay. Aside from that, its PvP multiplayer modes are well-liked by fans, as are the frequent updates released by the developers, which include many new items, cosmetics, bug fixes, and other gameplay features.

What is a battlepass in Brawlhalla?

Brawlhalla battle passes contain 85 tiers of unique rewards that players can earn by continuously playing the game and completing missions. The Battle Pass season lasts 12 weeks. As you progress through the game, you will naturally earn rewards. However, in order to receive special awards, players must purchase a gold battle pass to receive one-of-a-kind rewards such as gold track rewards and additional bonus weekly missions. If you’re confident in your abilities, you can rack up an insane amount of rewards in no time and show them off to your friends.

The season 4 battle pass which ended on November 3, 2021, themed around the Order of the Exalted Lion, a group in the Brawlhalla universe that is dedicated to defending society from the supernatural was a huge favourite among the Brawlhalla community. 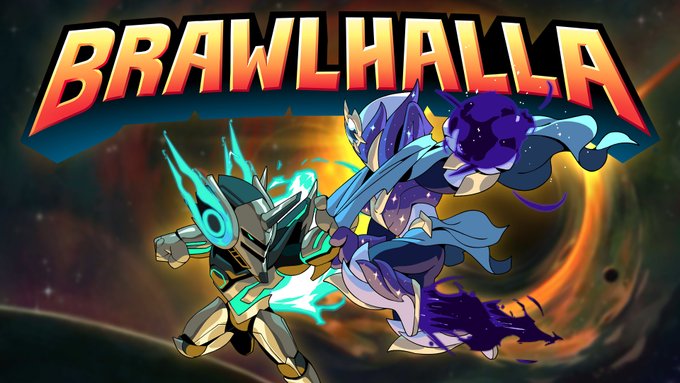 Brawlhalla‘s fifth Battle Pass is the Galactic War, with rewards themed entirely around space and the everlasting war between Artemis and Orion. The season began on January 19, 2022, and will conclude on April 10, 2022. Season 5 has some pretty interesting rewards and new content that many players can’t wait to try out. This includes Colours, Skins, KO effects, Podiums, Emotes, and other things. If you’re a long-time Brawlhalla player, the new features in the new battle pass might pique your interest. With the exclusive Star Commander Fait and Astral Core Ada Skins, you can call in reinforcements. He has fast combos that pack a punch and deal a tonne of damage. You can also bolster your arsenal with the Battle Pass 5 Weapon Skins.

Battle Pass Season 5 has begun! The time for Artemis to strike against Orion is now. They're not the only ones, though. Find Skins for Fait, Onyx, and Ada, as well as Sidekicks, a new Progression Podium, Avatars, and so much more.

Is there a release date of the Season 6 battle pass?