How many Call of Duty Games Are There? 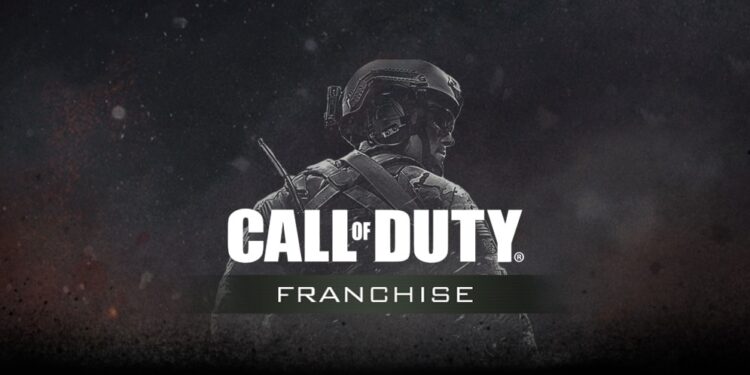 Activision’s Call of Duty is a first-person shooter video game franchise. It is one of the most well-known and well-established video game franchises of all time. The Call of Duty franchise grossed over $3 billion last year, and there are presently over 15 titles in the series. It began in 2003 with the focus on World War II-themed games. And, now series has featured games that were set during the Cold War, future planets, and outer space.

The Call of Duty games is divided into three categories. The first category consists of the first three games – Call of Duty 1, 2, and 3. Following that, Call of Duty 4: Modern Warfare marks the beginning of a new sub-series. And then, finally, there’s the Call of Duty: Black Ops series, which began with Call of Duty: World At War and has then expanded to COD: Black Ops 1,2,3,4, and Cold War.

In its nearly two-decade career, Call of Duty has been on a wild ride. We’ll go through each Call of Duty game that has ever been released in this post. 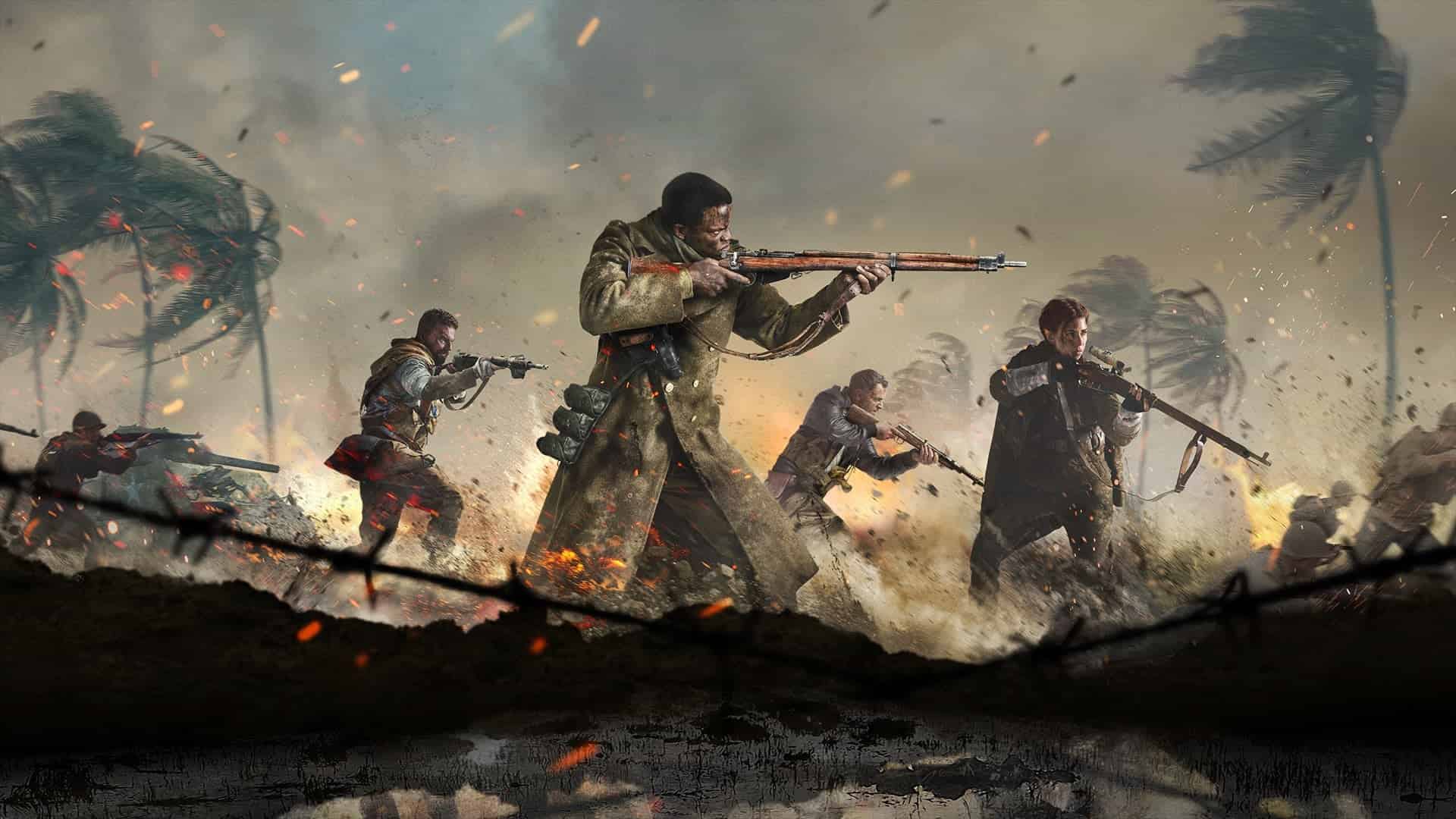 Other than these main releases, COD had other releases too. A few of them were:

503 Service Unavailable Error On Roblox – How To Fix it?

Where is the Desert Shop in Adopt Me?

Where is the Desert Shop in Adopt Me?