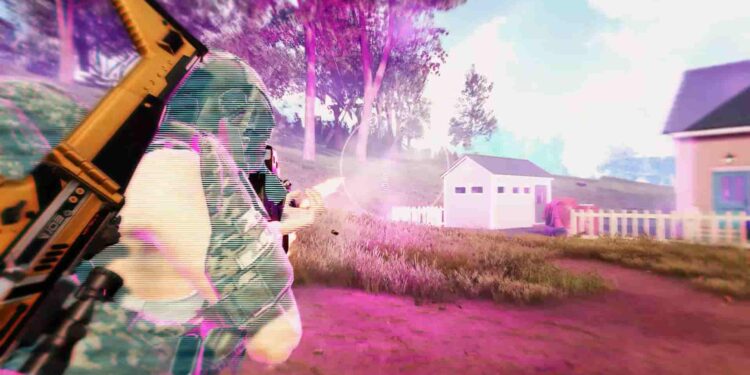 With the recent popularity gained by the new BR game, Super People is set to create history once it is released officially on the PC Platform. However, many players are wondering if the game will be available to download, install & play on PS5, PS4, Xbox Series X/S, Xbox One & Nintendo Switch? To know the answer to this question, make sure to read this article till the end. Here’s everything you need to know.

Super People is the upcoming BR game that claims to revolutionize the whole genre with its unique take on the character-based abilities and skills that no other BR game features. Developed by Wonder games, Super People is currently in the Closed Beta Testing phase. Well, if you are interested to try the game out, you can Request Access to the game through Steam to be able to play it in the CBT phase. But, beware of the huge number of bugs and glitches that it features as the game is still in development and is far from a commercial release.

Even though it features a huge ton of bugs, we are sure that the game is quite engaging and fun since there is a huge influx of players who signed up for the CBT program recently. Anyways, Super People is available on the PC platform only and many are wondering if it will be released on other platforms as well. So, we are here to let you know what the devs are thinking about this game’s future. More details are shared below. 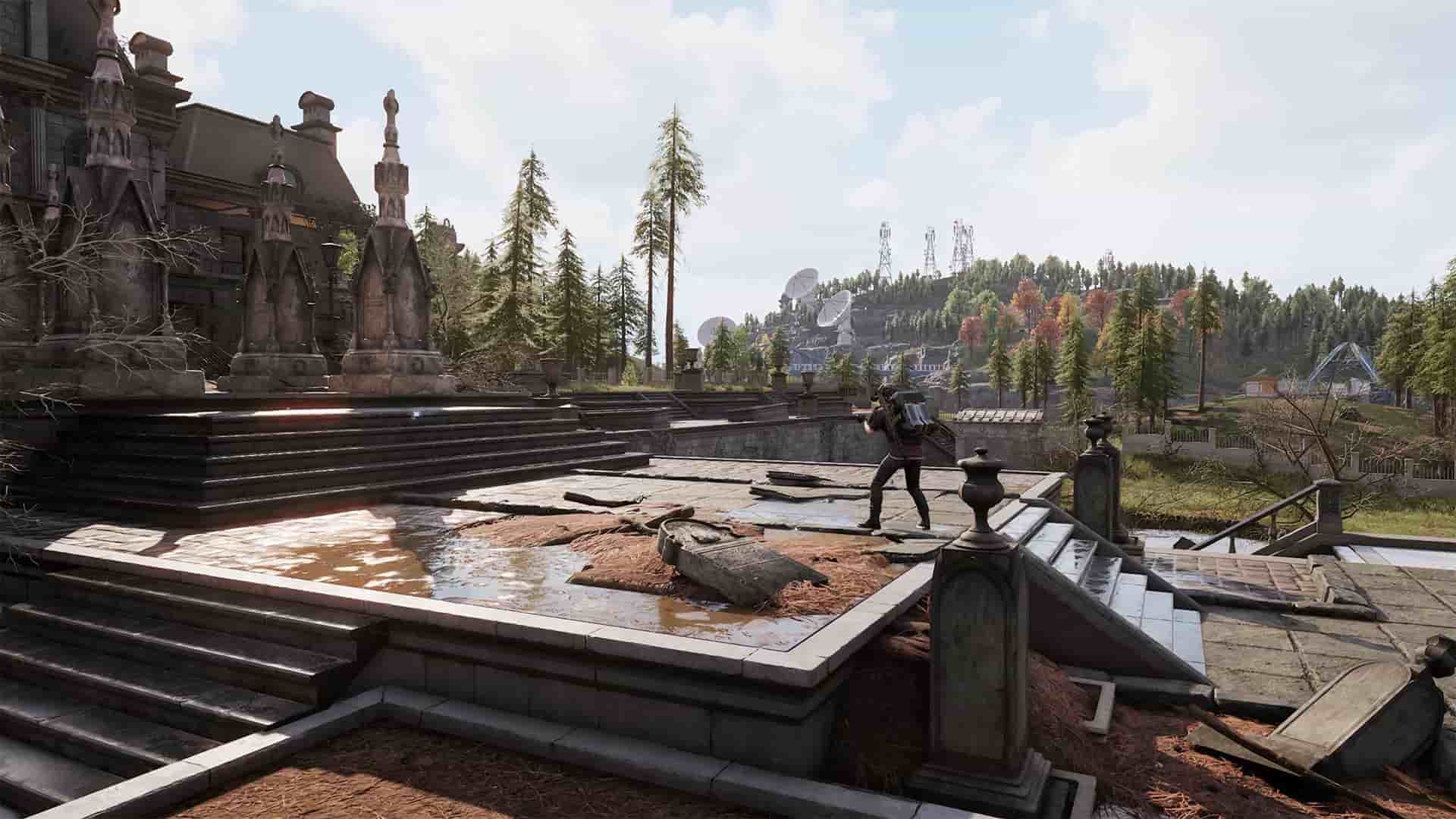 Well, certainly, Super People will not be available to download on other platforms including PS5, PS5, Xbox Series X|S, Xbox One, and Nintendo Switch, for now at least. This is because the game devs have released a statement regarding the future of the game.

So, it is clear that for now, you can only enjoy the game on PC. However, we are sure that Super People will be released on other popular platforms as well since the game is getting quite popular. We don’t have any official confirmation on the release date of the game on the above-mentioned platforms, but we will be updating this article once more information about this is released in the future. Follow AndroidGram for more such guides and information on new games to keep yourself updated.