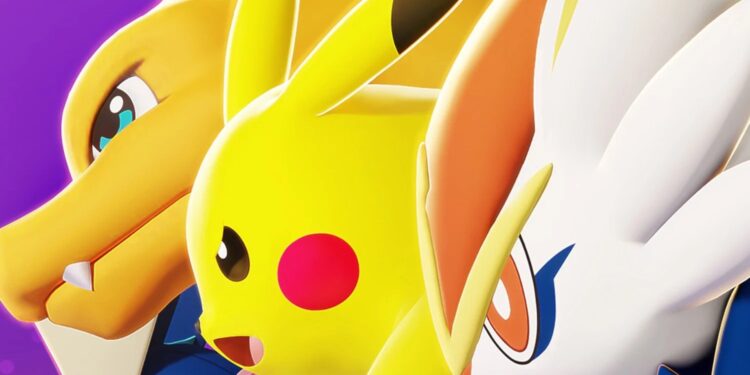 Pokemon Unite is slowly becoming immensely popular in the e-sports scenario. Although the pay-to-win vibes of the game had affected its reputation, it still has a good grip on the e-sports scenario. Many organizations are announcing paid tournaments of Pokemon Unite with high prize pools. As a result, the game has attracted a huge competitive crowd. Everyone wants to be the best and win something out of the tournaments.

You will need a strong team to participate and increase your winning chances in any Pokemon Unite challenges. However, as much as player skills outside of the device matter, you will have to choose strong contenders inside the game too. So, choosing the right Pokemon supporting your team’s strength is very important when you want to win a competitive game. We have just the thing to help you create the strongest team: A Pokemon Unite Tier List!

The below list was as suggested by a popular Youtube creator, aDrive, and two of his esports team members. So, we are listing the tiers here for your convenience. Use this to create a powerful team of Pokemon Unite! 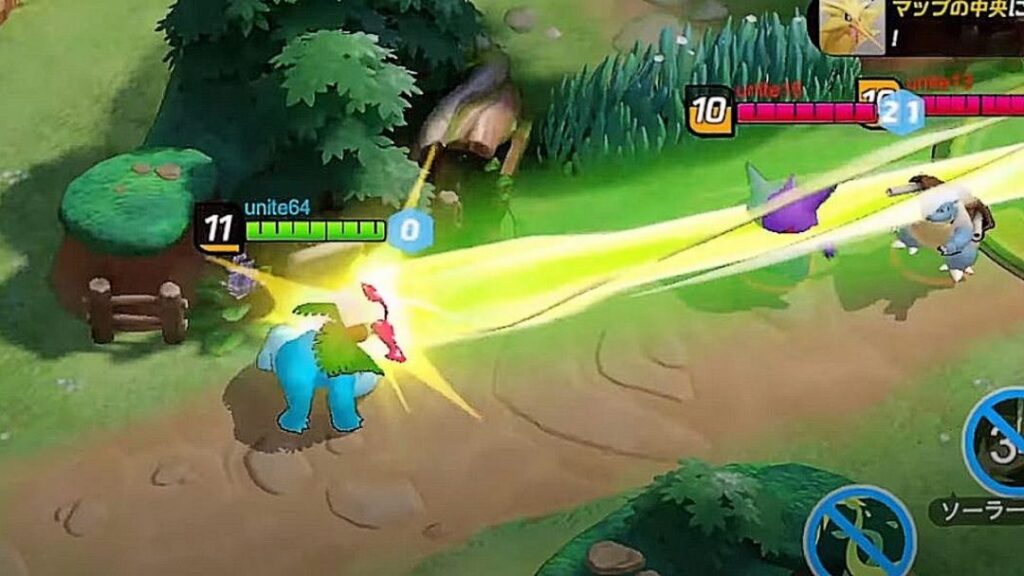 The following tier list includes all the most recently added Pokemons.  It includes Sylveon as well. Have a look at it and choose according to your strengths!

Also Read: Pokemon Unite All Symbols list with their meanings

Check out the final tier chart of the Pokemons of Unite.

Apex Legends Infinite Loading & Black Screen on Windows 11: How to fix it

Apex Legends Infinite Loading & Black Screen on Windows 11: How to fix it