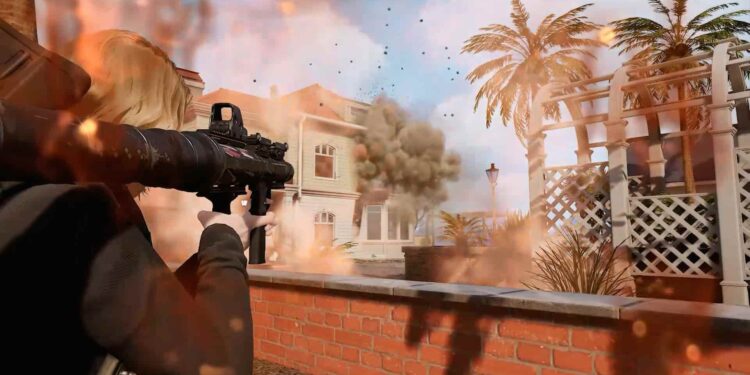 Since the new Closed Beta Test of Super People was released recently, many players are facing several issues in the game. Among such issues is the voice chat not working issue that is faced by many. So, in this article, we will be sharing all the details about the same and discuss if there is a fix for it. Here’s everything you need to know.

Did you know that Super People will be revolutionizing the whole BR genre with its new take on a character-based ability/skill system and a new crafting mechanic? Yes, crafting in a Battle Royale is going to be the new reality in Super People. If you want to try the game out, you can head over to the official Super People website or visit the Store Page of Super People on Steam.

Anyways, playing a Battle Royale game is always best enjoyed with friends, right? Well, you will need to communicate with them to get the best experience. While some players are more comfortable using discord to communicate with their fellow teammates, others might be interested in using the in-game voice chat featured in Super People. However, due to a strange bug, the voice chat feature is failing to function properly in the game. If you are also facing the same issue, then consider reading this article till the end. 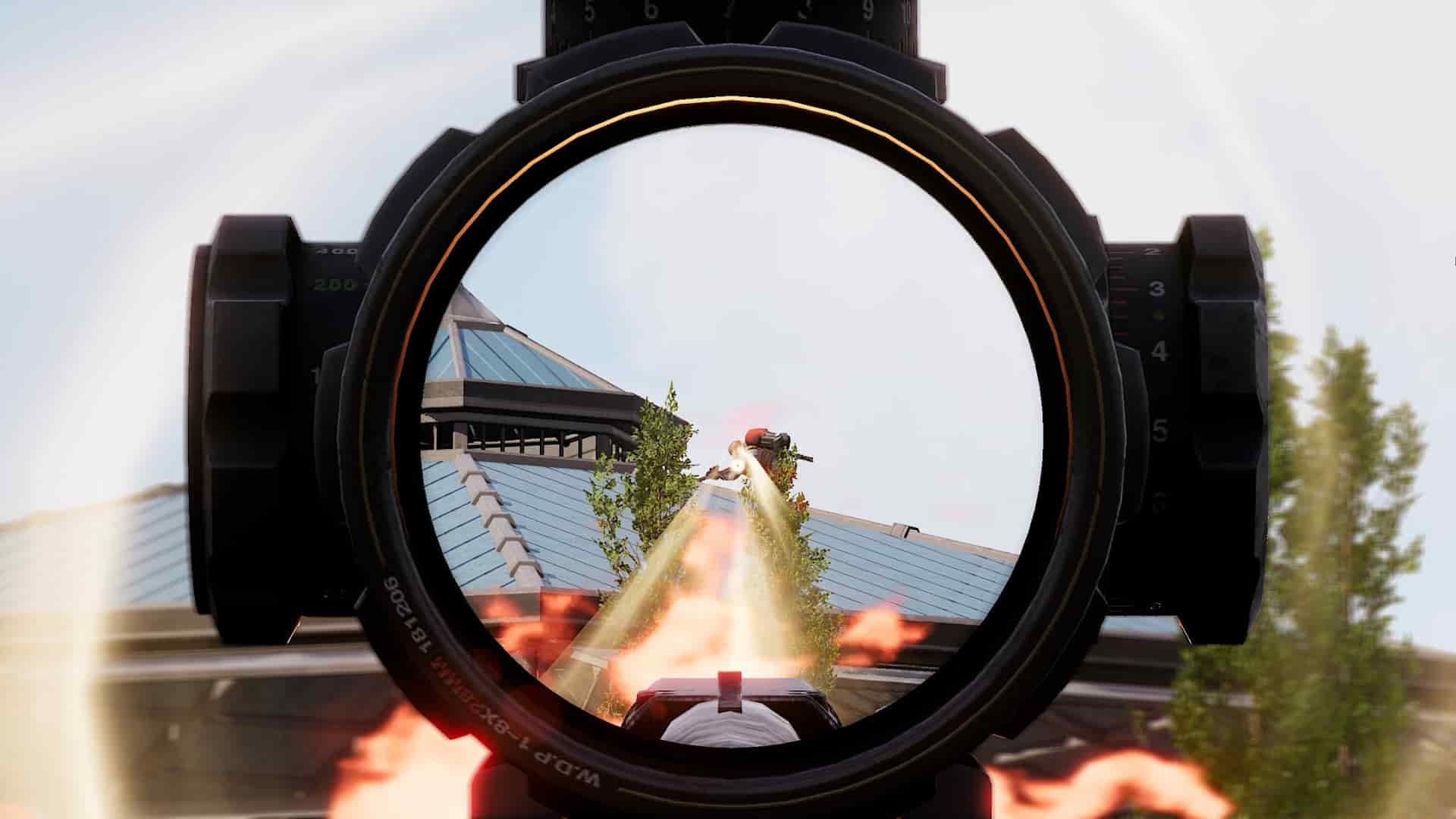 If you are unable to use the voice chat feature in Super People, then this might be due to connectivity issues or your mic might not be working properly. So, follow the given steps to make sure these aren’t the case.

1) First of all, open Super People and head over to the Settings Option.
2) Now, select the Audio tab. There you will some options under the Voice Chat heading. Make sure that voice output and voice input levels are set above 50.
3) After this, change the Voice Input Mode to Automatic.

Now the voice chat feature is enabled in the game. If the error still persists, then the problem might be with your mic. Try using a different mic and then check if the error persists.

You can also download a VPN to increase the chances of getting the voice chat feature working in the game. However, the methods we have mentioned in this article are only potential fixes and not official ones. So, there might be a chance of them not working. Well, if the devs release any updates regarding a fix for this issue, we will be updating this article accordingly at the earliest. For more such guides and information on new games, make sure to stay tuned with us on AndroidGram.