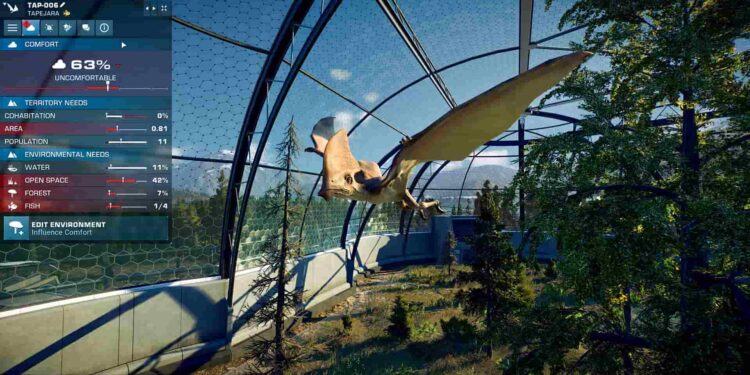 Well, it is not just the PC gamers who are facing issues while launching Jurassic World Evolution 2. Players on other platforms including PS4, PS5, Xbox Series X/S, and Xbox One are also facing the same. So, in this article, we will be sharing all the details on the crashing and not launching error of Jurassic World Evolution 2 and discuss some potential fixes for this problem.

Officially released on 9th Nov 2021, Jurassic World Evolution 2 is currently causing a lot of trouble for the players as the game fails to launch properly on many systems. Earlier we thought that the PC version of the game is the most severely affected one as many reports from PC players have come to our attention but it seems that the issues are not restricted to only one platform. As per reports from console players, the newly released title, Jurassic World Evolution 2 fails to launch properly and crashes. So, if you are looking for a fix, we have some potential fixes that might work for you. Continue reading for more details. 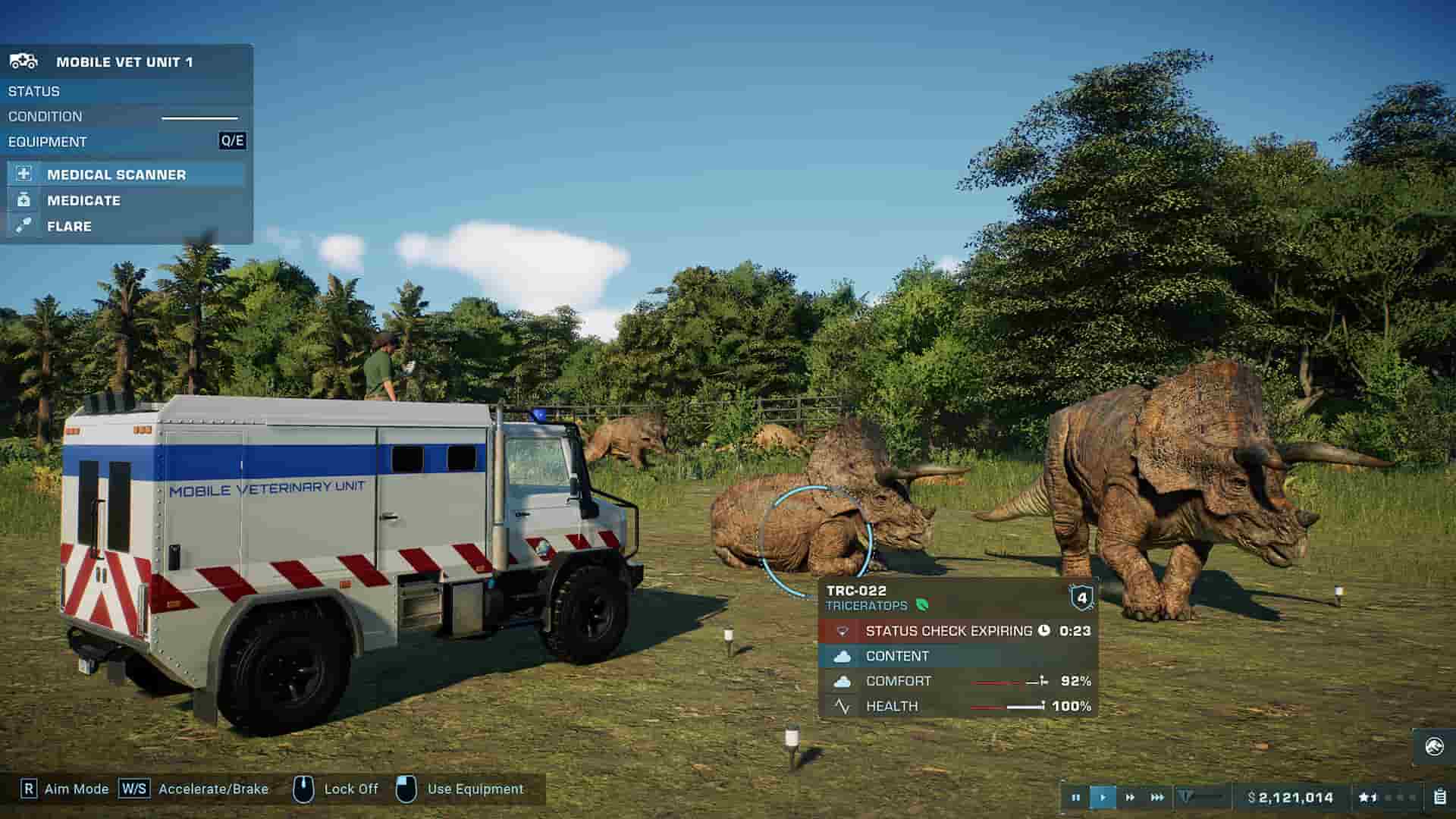 New DLCs for Jurassic World Evolution 2 might be coming in 2022. Visit here to know everything about the expected release dates of the new DLCs.

Well, responding to the reports from console players, Frontier Developments released a post on their official support forum for the affected console players suggesting some fixes to these issues. Here are all the details.

For PS4 and PS5 players

If you have pre-loaded the game on your console, there is a known issue where the download will not allow the game to launch. So, to fix it, you will have to delete your game data and the new download will work flawlessly.

Clearing the PlayStation Cache is also recommended by the Frontier Developments team. Since PS doesn’t allow you to clear cache memory, you will have to do it manually.

1) First, turn off your Playstation and make sure that you do not enter rest mode.

2) Once the Playstation is completely off, unplug the power cord from the console and wait 30 seconds.

3) Now, plug back the power cord back into the Playstation and it will clear the cache memory,

Well, if none of the methods worked for you, try reinstalling the game and then check if the error persists.

For Xbox One and Series X|S

Just like in the PS console, Xbox also has a cache memory. So, to run the game without any launch failures, it is recommended to clear the cache memory of your console. Here’s how to do so.

1) Press and hold the power button on the Xbox until it turns off completely and then disconnect the power brick.

2) Now, keep toggling the power button to discharge any residual power in the console. After this, connect the power brick once again.

3) Wait for the light on the power brick to change from white to orange.

4) Now, turn the Xbox back on. This will clear the cache memory of your console.

However, if it doesn’t work for you, then try reinstalling the game as suggested for the PlayStation. And if the game still fails to run properly, then all you can do is wait and let the devs come up with a fix for this issue. Well, we will be updating this article accordingly at the earliest, if we get hold of new information regarding this. For more guides and information on new games, make sure to stay tuned with us on AndroidGram.