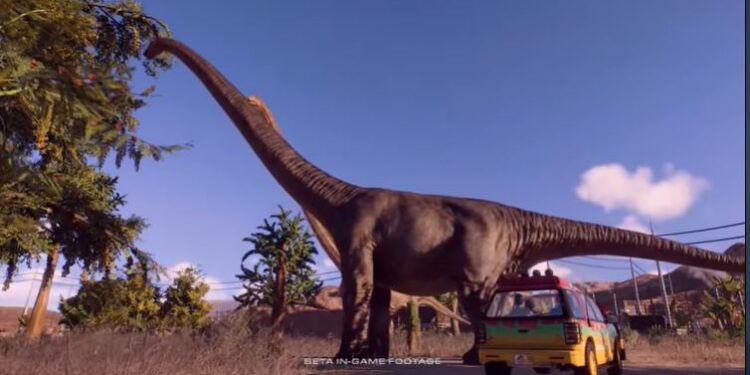 If Jurassic World Evolution 2 is crashing or not launching on your system, then there are some potential fixes we recommend you to try. Read this article to know how to get your game fixed if it fails to function properly. Here’s everything you need to know. 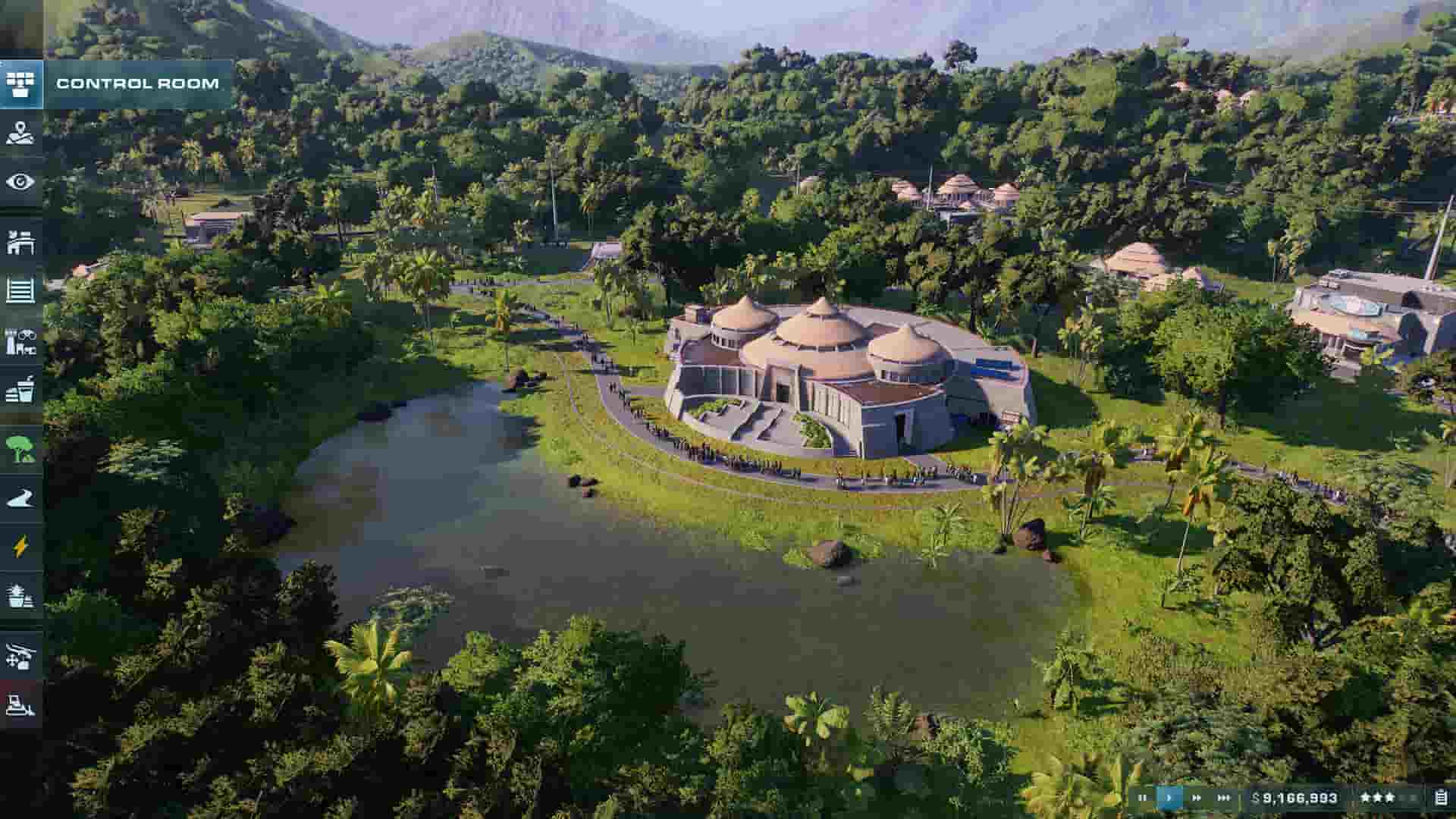 Did you know that Jurassic World Evolution 2 is crashing, not launching & not working on consoles as well? Visit here for more information.

After numerous reports from players regarding the crashing issues with the game, Frontier Developments responded by sharing a detailed post that provided all the necessary methods that players can perform to ensure that there are no faults in their system that may restrict the game’s launch. We will be providing all the details here.

Well, first of all, if the game is failing to launch on your system, then check if your PC meets the system requirements of the game.

To perform a File Integrity Scan, follow the given steps below:

Click on the LIBRARY tab, then right-click on Jurassic World Evolution 2.

Click on LOCAL FILES on the left of your screen, then click Verify integrity of game files.

Make sure that your windows and GPU drivers are up-to-date before launching the game.

Before launching the game from steam, make sure that all overlays are disabled.

Visit the Display Resolution option in the Control Panel and lower down your resolution. After this, try and launch the game.

Well, this was our guide on how to fix the not launching and not working problem in Jurassic World Evolution 2 on your PC. For more such guides and information on new games, make sure to stay tuned with us on AndroidGram.