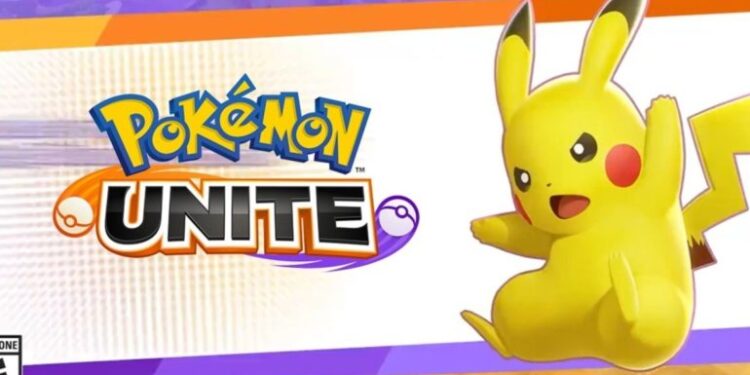 A new pokemon, Gardevoir was added to the Pokemon Unite roster a few days back. However, according to the recent datamined reports, more pokemon are coming to Pokemon Unite soon. So, in this article, we will be sharing with you all the details of the upcoming pokemon in Pokemon Unite.

Featuring 4 unique maps to carry out multiplayer battles, Pokemon Unite is the most awaited multiplayer battle arena game for Pokemon fans. It is currently available for Nintendo Switch only but the Android and iOS versions will be coming soon in September. The game offers a wide variety of pokemon to choose from along with a bunch of unique items in-game that enhance pokemon stats in battles. 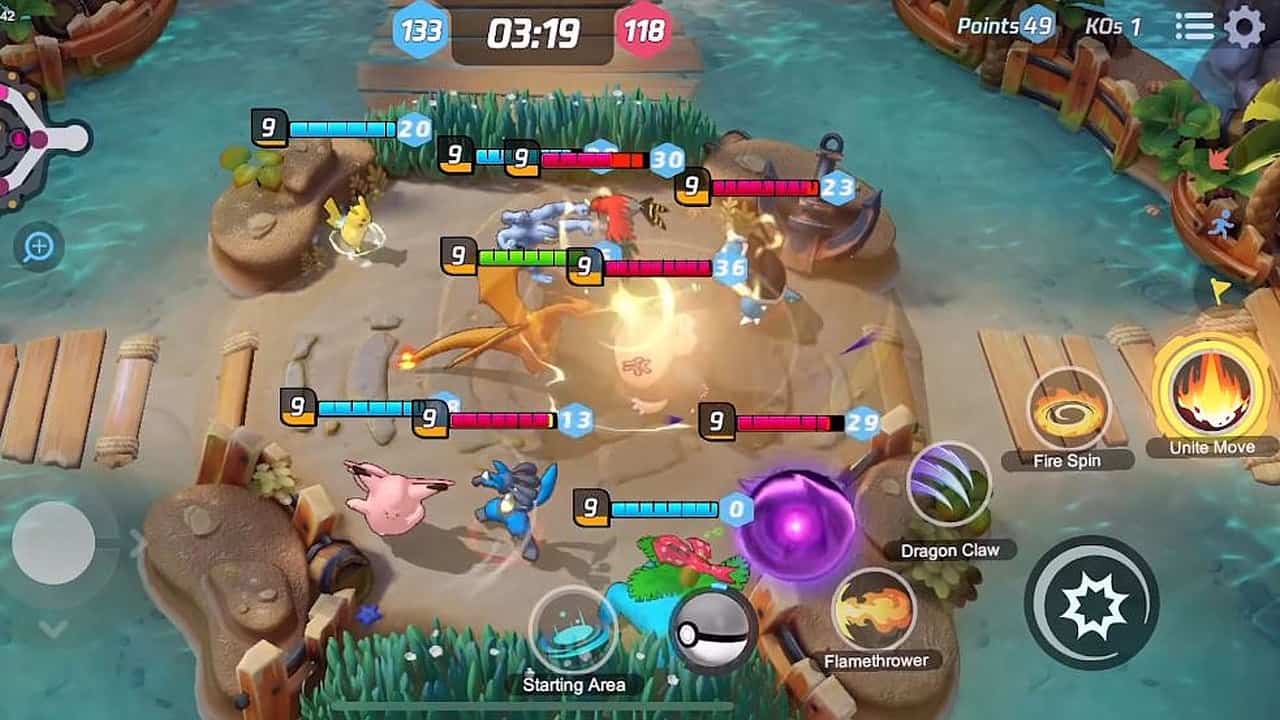 Datamined reports of Pokemon Unite suggested that a whole bunch of new Pokemon are coming to the game. Some are expected to be released as playable characters while others as bosses. Well, all the information in the datamined reports is subject to change, so don’t get your hopes high so soon.

The Pokemon which are expected to be added in-game are-

We don’t have any information about the roles of the above-mentioned pokemon as of now. However, if more information is released, we will update you with it.

As of now, there is no confirmed update on the release date of these datamined pokemon. We are expecting that they might get released in September when Pokemon Unite makes its debut on Android and iOS. Well, this is only speculation.

The Datamined data even referred to a spectator mode in Pokemon Unite game code which isn’t implemented in the game yet. So, maybe the spectator mode is currently in development and will be released in the next update.